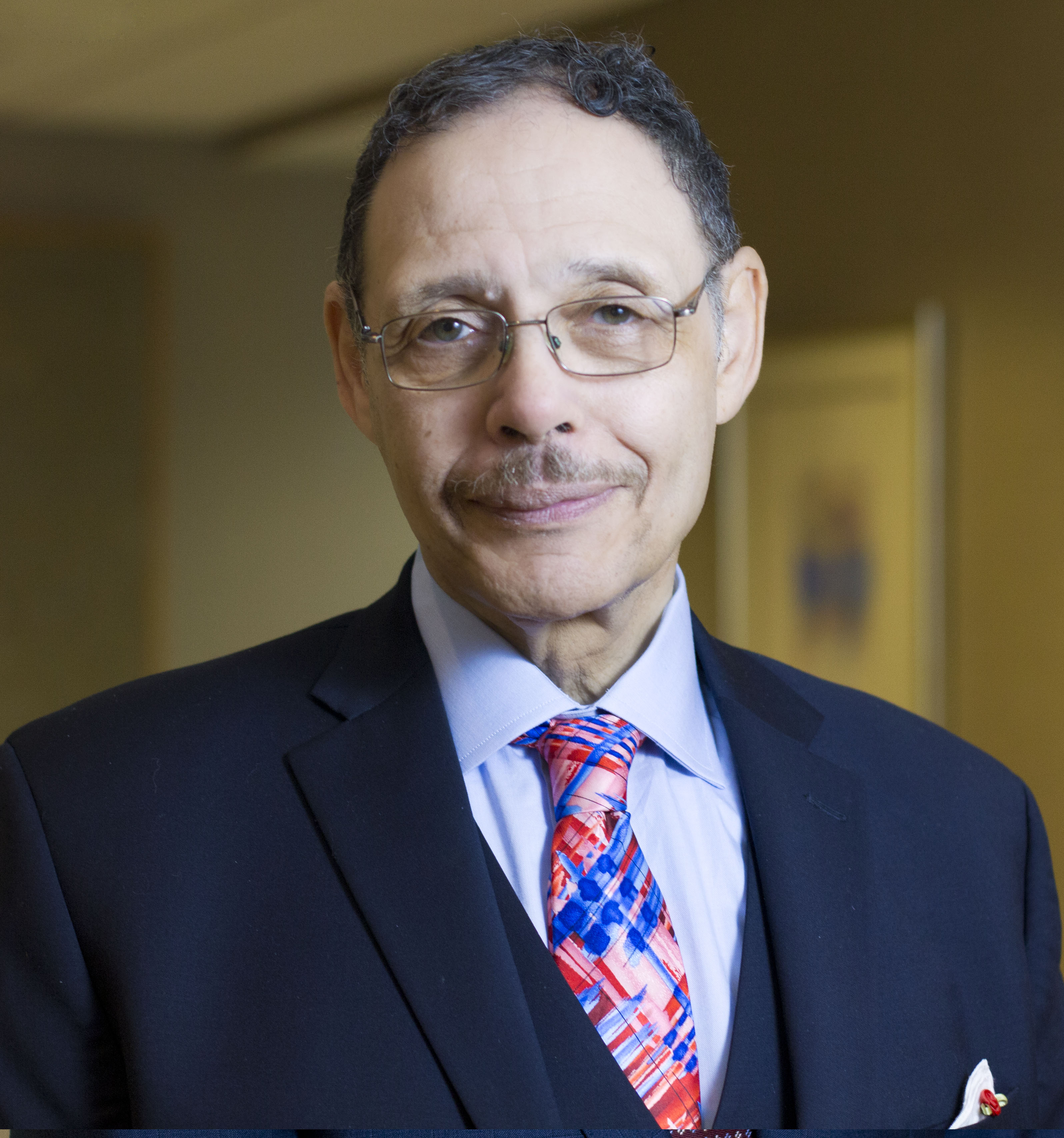 Mr. Brown concentrates his practice in white collar criminal defense, international human rights issues, internal investigations and complex commercial litigation. He has defended clients in state and federal courts and before administrative tribunals. He is a leading figure in the developing area of law related to the regulation and enforcement of business requirements for human rights compliance.

Mr. Brown has extensive experience as a trial lawyer and has handled a wide variety of criminal and civil matters representing individuals, corporations and government entities. He most recently represented U.S. Senator Robert Menendez as Defense Co-Counsel against criminal allegations of public corruption and bribery brought by the U.S. government, in a highly publicized trial which ended in a hung jury and subsequent mistrial.  Shortly thereafter, all charges against Senator Menendez were dismissed by the Department of Justice.

Mr. Brown has also appeared in a number of other high profile proceedings, including the nine-month trial involving former U.S. Secretary of Labor Raymond J. Donovan and the successful eight-year defense of senior executives of a major multinational corporation charged with environmental violations. Mr. Brown has appeared in courts in twelve states and has conducted investigations in the U.S. and in Kenya, El Salvador, the Cayman Islands, Switzerland, the Bahamas, Colombia and Sierra Leone. His international experience includes qualifying as Counsel before the International Criminal Court in The Hague and serving as Co-Lead Defense Counsel at the Special Court for Sierra Leone.

Mr. Brown counsels foreign and domestic multinationals on a broad range of corporate risk management, governance, and transactional issues, including those at the intersection of human rights and business concerns. He advises on compliance obligations, supply chain management issues, and the potential reputational risks and “bottom line” impacts facing corporations whose operational practices become entangled in human rights violations, both domestically and on the international stage.