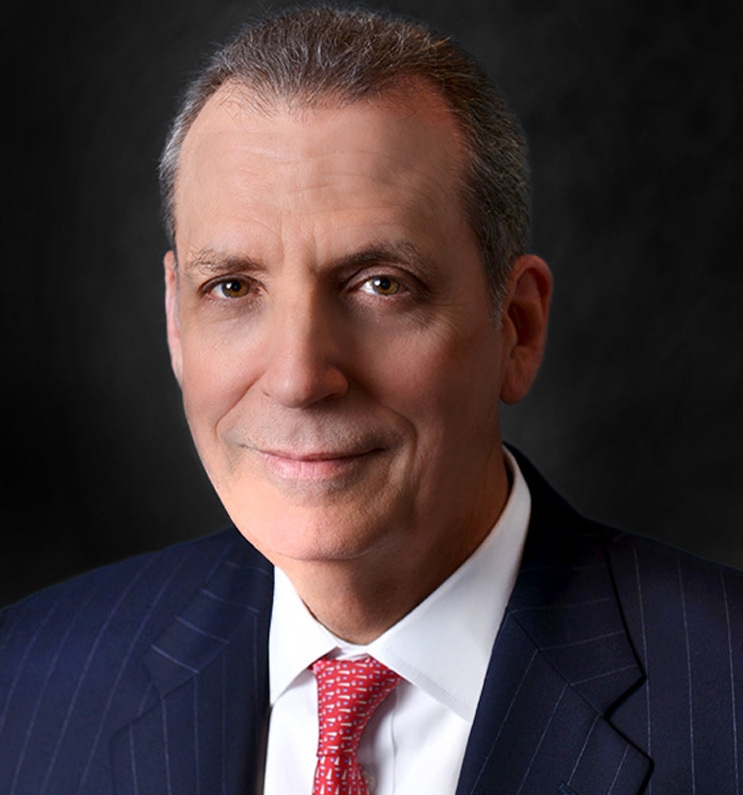 Howard D. Bader serves as general counsel for clients in a wide range of industries on an international scale. With over three decades’ worth of legal experience, Mr. Bader has represented clients in numerous legal matters including, but not limited to, commercial litigation, intellectual property, bankruptcy and creditor’s rights, mergers & acquisitions, as well as numerous corporate transactions and business law matters.

Prior to joining Scarinci Hollenbeck, Mr. Bader served as senior and managing partner at a prominent NYC law firm for twenty-five years. During his time there, Mr. Bader developed a sophisticated legal practice that covers the full spectrum of legal services for his large, international client base.

Mr. Bader has represented companies and their management in a broad range of litigations, corporate reorganizations and bankruptcies across a wide array of industries. He has acted as general litigation counsel to numerous clients in a variety of industries throughout the United States, in administrative, state and federal proceedings, and abroad. He has drafted and negotiated various corporate and transactional documents, including corporate governance documents, corporate reorganization, sales and distribution agreements, asset and stock purchase agreements financing and security agreements. Additionally, Mr. Bader has prosecuted and defended matters from inception to trial involving successor liability, franchise litigation, fraudulent conveyance actions, fraud, breach of contracts (including licensing agreements, asset and stock purchase agreements, and much more. Mr. Bader also represents numerous banks, factors, and has represented clients on both the creditor and debtor side in insolvency matters.

Notably, Mr. Bader is a recognized expert in international licensing and corporate law, and has lectured extensively on licensing as well as commercial litigation and insolvency. He is an AV-rated-Pre-eminent Martindale-Hubbell attorney since 1980. Mr. Bader also has been featured numerous times in Crain’s Magazine and has appeared as a Special Guest on CNN Financial News and CNBC. He also appears in Who’s Who Among Practicing Attorneys. Mr. Bader earned his Bachelor of Arts degree from Adelphi University and his Juris Doctor from The Ohio State University Moritz College of Law.

Outside of his law practice, Mr. Bader plays an active role in many philanthropic organizations throughout New York and New Jersey. He has been honored by the Chabad Vocational School in Israel and the Needler’s Foundation, which supports the Children’s Departments in Roosevelt Hospital and Beth Israel Hospital, for his dedication and generosity to education and humane and noble causes. Mr. Bader was appointed to and is currently the President of the Board of Health for Tenafly, New Jersey. Additionally, he was on the Board of the Mann Foundation for 10 years. He is a member of the Parents’ Council at Yeshiva University’s Benjamin N. Cardozo School of Law and a sponsor of the Young Men’s Division at Yeshiva University’s Albert Einstein College of Medicine. Mr. Bader is also an active member at Alpine Country Club, having recently served as its President.

Will Public Companies Soon be Required to Increase Board Diversity?