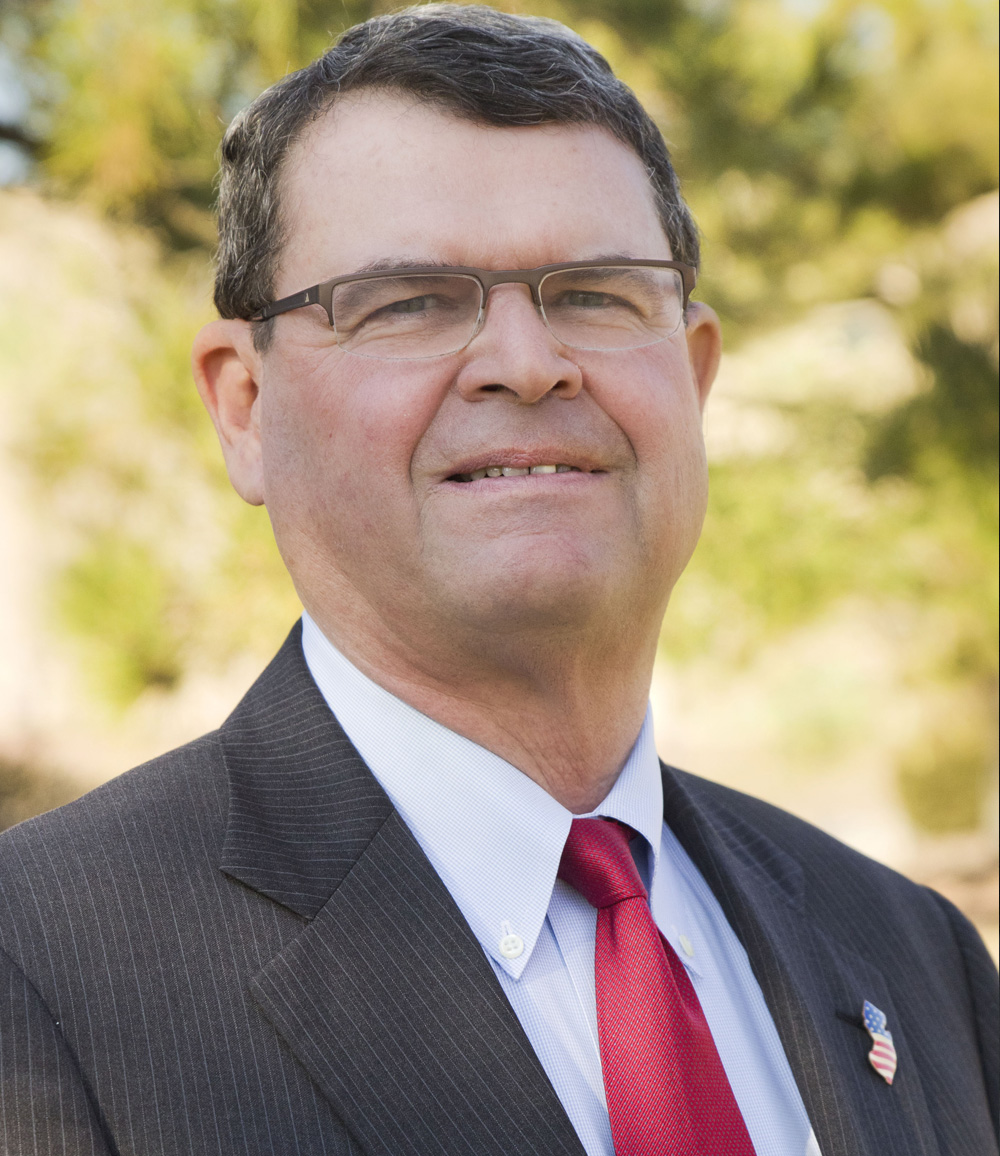 During his tenure on the bench, Judge Reisner served in the civil, family and criminal divisions. A valuable addition to the firm, he brings his considerable skills to Scarinci Hollenbeck, as his years as a judge have given him expertise in alternate dispute resolution including both arbitration and mediation, with private and public sector clients. He has also served as a member of the District Ethics Committee of Monmouth County.

Judge Reisner was appointed by the New Jersey Supreme Court to the Model Civil Jury Charge Committee and the Model Criminal Jury Charge Committee. He also served as an instructor on civil case law at the New Jersey Judicial College. In his capacity as mediator, Judge Reisner helped to resolve many cases involving complex commercial litigation, using the mediation skills which were honed while on the Bench. He has successfully arbitrated both commercial and family court matters. He has earned a reputation as an effective mediator who is fair, firm, and available to resolve matters promptly. Judge Reisner now serves as a mediator and arbitrator for the federal trial court of New Jersey.

Judge Reisner started his career as a law clerk to Clarkson S. Fisher, Sr., Judge of the United States District Court for the District of New Jersey. He then served as an Assistant United States Attorney from 1974 to 1978, prosecuting criminal cases and representing the federal government in civil matters, including bankruptcy and the defense of medical malpractice and tort claims.

He later worked at Carpenter, Bennett & Morrissey for four years before becoming a partner at  Gagliano, Tucci, Iadanza & Reisner and its successor firm, and was associated with Drazin & Warshaw from 1997 to 2001, when he became a judge.

During his years as a litigator, Judge Reisner represented both individual plaintiffs and two of the largest insurance companies in New Jersey, i.e., Allstate and New Jersey Manufacturer’s, in personal injury matters.   In municipal land use matters, he successfully argued the Hills Development v. Bernards Twp. cases, commonly known as Mt. Laurel III, as well as the Holmdel Builders cases in the New Jersey Supreme Court. As an Assistant United States Attorney, he successfully defended an Army doctor sued in a medical malpractice death case which was decided en banc by the Third Circuit Court of Appeals and affirmed by the United States Supreme Court in a rare published opinion denying certiorari.

When serving on the Superior Court trial bench, he was assigned many high profile civil and criminal cases such as In Re Stockdale, a complex will contest as well as several white-collar and murder cases, two of which, State v. Suarez-Perez and State v. Bienkowski, where he imposed life sentences with no possibility for parole. 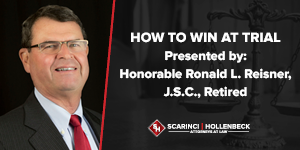 How to Win a Trial