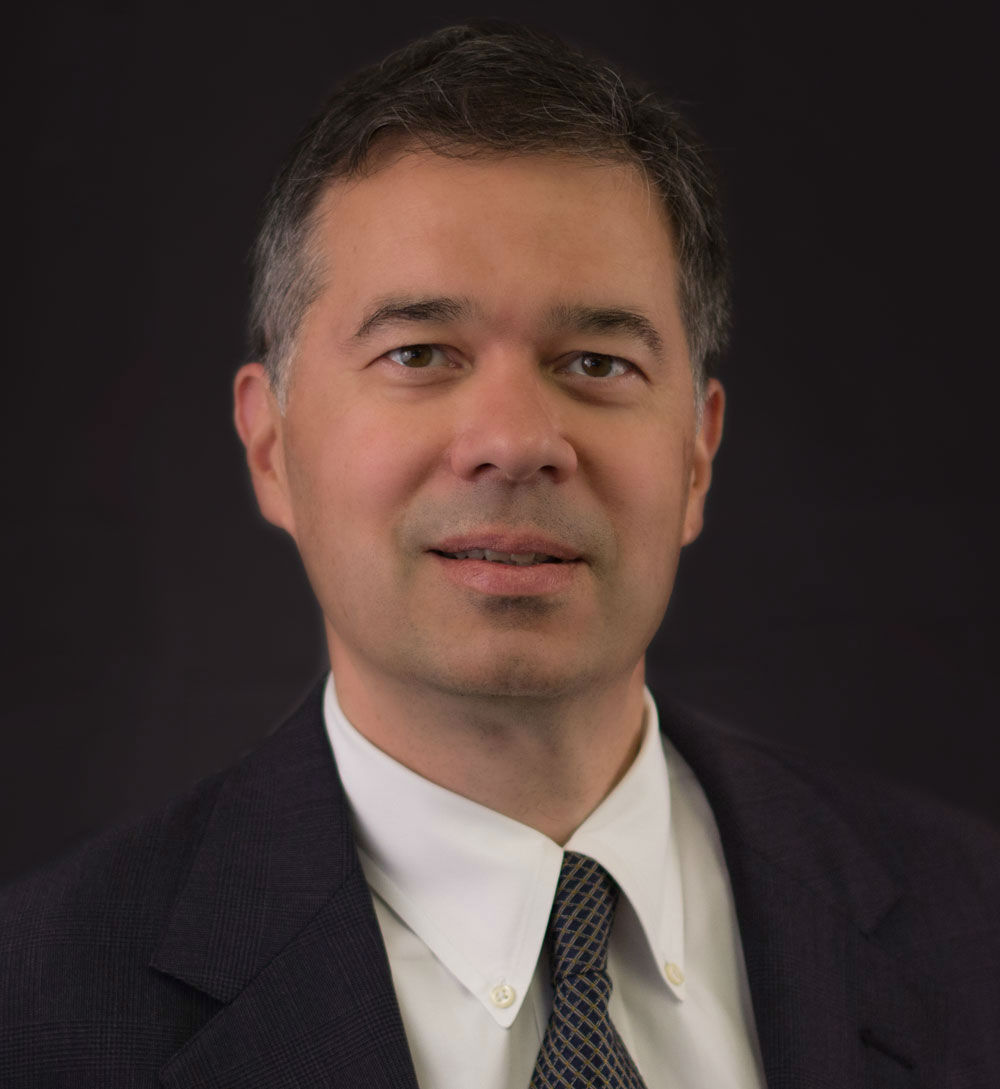 Charles A. Yuen - Of Counsel

Charles Allen Yuen is a Partner and member of the firm’s Litigation Practice Group. He serves as Chair of the firm’s policyholder-oriented Insurance Recovery and Liability Group.

Mr. Yuen’s service on behalf of policyholders and their captive insurers has directly assisted their recovery of more than $1 billion in insurance assets. A significant proportion of these recoveries have been made prior to the commencement of any formal dispute resolution action. Mr. Yuen regularly counsels clients in regard to matters such as preparation and proof of claims, responses to reservations of rights and denials of coverage letters, information demands, negotiations, discovery, and related dispute resolution actions including mediation, arbitration, and litigation. His litigation experience includes many depositions and dispositive motions, as well as trials in New York, Pennsylvania, and New Jersey. He has worked with expert witnesses on various occasions.

He has regularly appeared in New York and New Jersey courts. As a long-time member of the New York bar (admitted in 1988), Mr. Yuen is familiar with New York law and procedures. He assists clients in regard to insurance policies which may involve the application of New York law or a New York forum for dispute resolution.

Mr. Yuen’s service, since 2008, on the Board of Editors of the American Bar Association’s Tort Trial and Insurance Practice Law Journal (the “light blue journal”) and as co-chair of an ABA insurance subcommittee has helped him maintain and develop relevant expertise.

Mr. Yuen regularly publishes articles and speaks on insurance-related topics. A 1990 Columbia University Business Law Review article Mr. Yuen co-authored advocated a pro-policyholder interpretation of key wording in general liability policies. The article has been discussed by four U.S. state supreme courts (California, Wisconsin, Maryland, and Iowa). Three of those courts unanimously adopted the position Mr. Yuen advocated. The article has been, and continues to be, regularly cited and submitted by litigants to appellate courts across the U.S.

Mr. Yuen strongly believes in and supports the ethical duties which lawyers are bound generally to follow, including their duties to consult with clients. People rely upon lawyers to practice with honor and integrity.