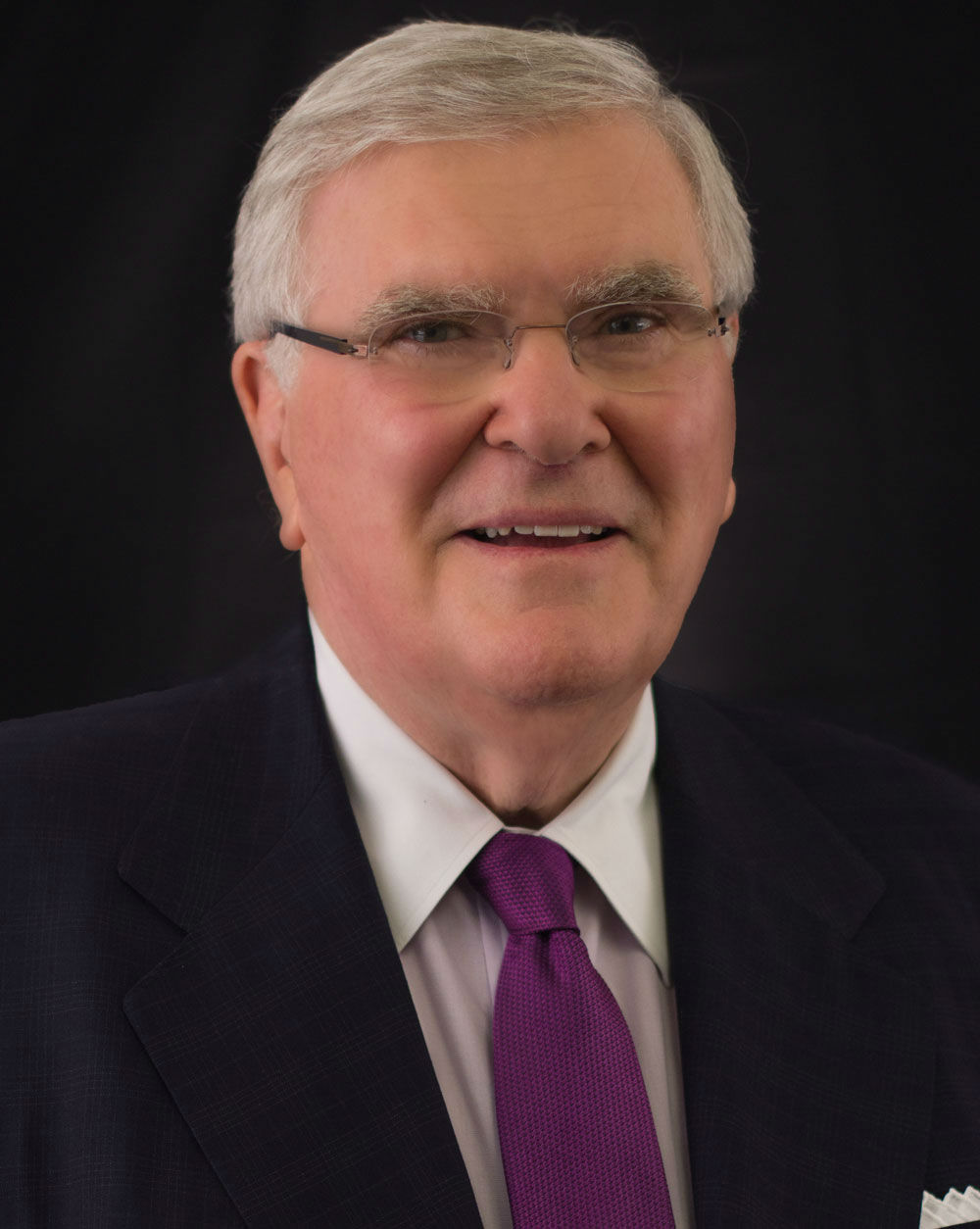 Theodore Schwartz is one of New Jersey’s original practitioners of environmental law. From 1965 to 1970, he served as Deputy Attorney General for the State of New Jersey, where he acted as Chief of the Attorney General’s Task Force on Pollution. His prime responsibilities centered around the enforcement of the State’s pollution control laws through administrative and civil proceedings.

Ted Schwartz represents numerous private sector companies in the planning, development, remediation, brownfield redevelopment, regulatory, and litigation aspects of environmental matters. He regularly counsels his clients on the impact that environmental regulations will have on their operations and has a strong track record of finding effective solutions for the challenging regulatory issues they face.  He assists his clients in achieving and maintaining compliance with Federal and State laws and environmental programs, mindful of new regulations that may impact their businesses down the road. Throughout his career, his representation has included advising and assisting businesses in obtaining environmental and development project entitlements from regulatory authorities. He also regularly works with lenders, investors and buyers to minimize or avoid liability for contaminated real estate.

Mr. Schwartz is widely recognized as one of New Jersey’s pioneers in the practice of environmental law. From 1965 to 1970, he was Deputy Attorney General for the State of New Jersey, where he acted as Chief of the Attorney General’s Task Force on Pollution. His responsibilities centered upon the enforcement of the State’s pollution control laws through administrative and civil proceedings.  His creative approach to environmental enforcement matters earned him a national reputation among his peers. Together with a colleague, he spearheaded the creation of the New Jersey Department of Environmental Protection, and had a hand in the development of the New York State Department of Environmental Conservation. He also authored numerous environmental laws and regulations, including the New Jersey Air Pollution Control Act, which became a national model for environmental regulatory programs in all areas of the environment.

On the national level, he was a legal advisor to numerous State and Federal agencies concerning environmental regulatory matters.  In recognition of his environmental credentials, President Carter appointed him as a Commissioner to the National Alcohol Fuels Commission, where his role was to analyze the development of alternative fuel sources.

Mr. Schwartz is frequently called upon as legal consultant and adviser to various government officials, and has often been a guest lecturer at environmental programs sponsored by various public and private organizations associated with environmental matters.