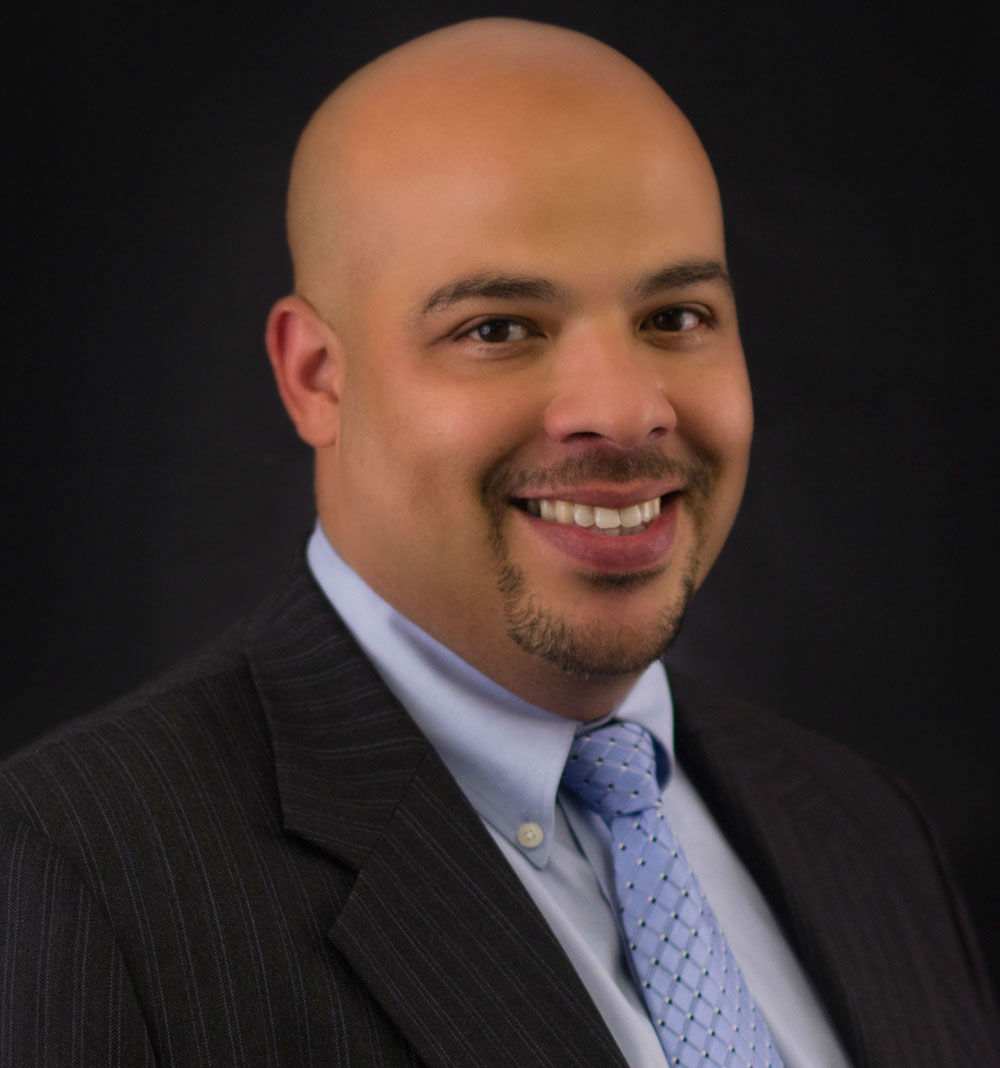 Ramon is a member of the Cannabis Law practice group at the firm.  He has a thorough knowledge of the current state laws regarding medical cannabis and proposed legislation on adult use.  Ramon recently spoke at an event hosted by the Commerce & Industry Association of New Jersey (CIANJ) and the New Jersey Cannabis Industry Association (NJCIA) on labor and employment matters for employers on this issue.

Ramon also has significant experience in government relations in New Jersey. Having worked closely on both municipal and state elections, Mr. Rivera has forged relationships with many elected officials and legislators throughout the State.   Most recently, Ramon was appointed to the transition team of New Jersey Governor Phil Murphy to serve on the Transition Counsel Committee.  Ramon was also elected to the Essex County Democratic Committees Hall of Fame.

Ramon is a member of the Executive Committee of the Section on Labor & Employment of the New Jersey State Bar Association. Ramon was named in the August 2007 New Jersey Law Journal as one of the “Top 40 Lawyers Under 40” in New Jersey.  He is admitted to practice law in New Jersey. Mr. Rivera has been practicing law for 17 years and has been with the firm for about 12 years.  Ramon obtained his Juris Doctorate from Rutgers Law School in Newark in 2000 and his B.A. in liberal arts from Wesleyan University in Middletown CT., in 1995.

The Super Lawyers list is issued by Thomson Reuters. A description of the selection methodology can be found at http://www.superlawyers.com/about/selection_process.html. No aspect of this advertisement has been approved by the Supreme Court of New Jersey.