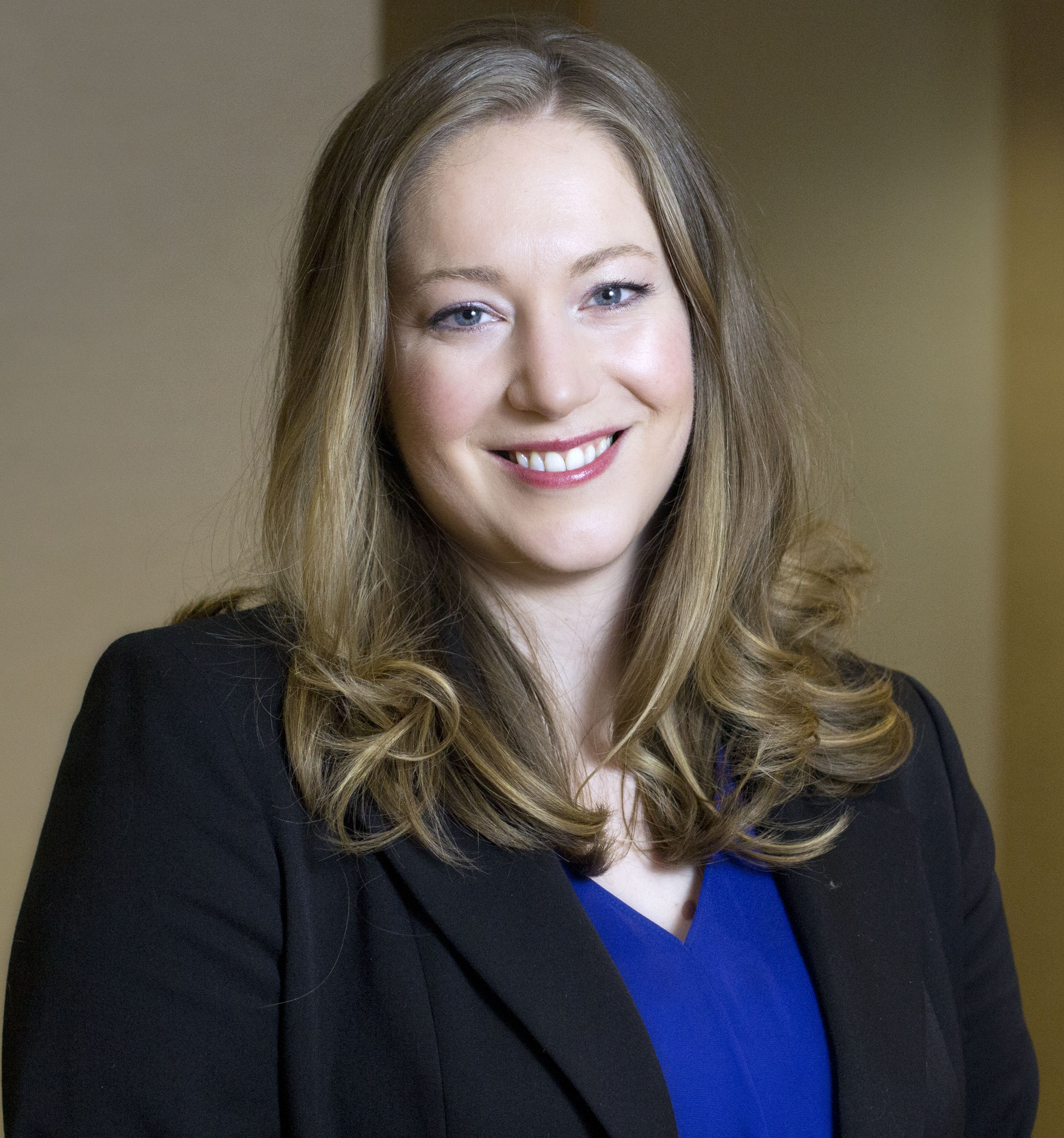 Rachel E. Simon is a member of Scarinci Hollenbeck’s Litigation practice group. Ms. Simon currently devotes her practice to handling complex litigation matters for public and private sector clients in both the Federal and State courts of New Jersey.

A seasoned litigator, Ms. Simon has practiced as a criminal defense attorney, civil plaintiffs’ attorney, and municipal prosecutor. In her first four years of practice, Ms. Simon represented clients before every level of the Federal and State courts in New Jersey, including the United States Supreme Court and New Jersey Supreme Court. Her wide-ranging experience brings a unique, 360-degree view to resolving difficult legal issues for individuals, businesses, and public entities.

Ms. Simon is the Co-Founder and Volunteer Associate Director of the Leadership Fellows Program at her alma mater, Seton Hall University School of Law. Together with renowned Professor Paula Franzese, she teaches principles of leadership doctrine, professionalism, ethics, decision-making, emotional intelligence, and other necessary competencies to second and third-year law students, as well as mentoring their independent community service projects.

Recent projects include a partnership with the District of New Jersey and U.S. Attorney’s Office on the Federal prisoner reentry program, ReNew; partnership with local police departments to combat the opioid crisis; public presentations on human trafficking in New Jersey; and an immigration law know-your-rights campaign in the Ironbound neighborhood of Newark. The program is now in its third year.

Ms. Simon has an enduring passion for the law surrounding emerging technologies.  While in law school, her area of scholarship was National Security law, with emphasis on surveillance mechanisms.  Ms. Simon worked with the Department of Defense at the Military Commissions at Guantanamo Bay, Cuba, and attended multiple trial proceedings there for the 9/11 defendants.  Her work on the effects of technology on evidence-gathering was used by the DoD trial teams at Guantanamo, as well as submitted to the D.C. Court of Appeals in habeas proceedings, the Inter-American Court of Human Rights on behalf of detainees, and published in whitepapers by the Center for Policy and Research. Recently, Ms. Simon co-wrote an article for the January 2019 American Bar Association magazine Landslide on the impact of artificial intelligence on the legal profession, and how young attorneys can best prepare themselves for the ongoing sea change.

Can Police Take Your House Without Violating Civil Forfeiture Laws?

What Your Business Should Know About GDPR Compliance