On August 3, 2015, the Environmental Protection Agency (EPA) published the final version of its “Clean Power Plan,” which seeks to reduce carbon emissions from existing power plants by fostering the creation of renewable energy.

On August 3, 2015, the Environmental Protection Agency (EPA) published the final version of its “Clean Power Plan,” which seeks to reduce carbon emissions from existing power plants by fostering the creation of renewable energy.

The rules also provide for the development, submittal and implementation of state plans that implement the CO2 emission performance rates, either directly by means of source-specific emission standards or other requirements, or through measures that achieve equivalent CO2 reductions from the same group of EGUs. Finally, the rules aim to increase renewable energy sources by 28 percent by 2030.

Now that the rules are final, the Clean Power Plan is likely to face legal challenges. A coalition of energy companies and 15 states sought to block the rule while it was still in draft form, arguing that the CAA does not allow the EPA to regulate a pollutant at a plant that is already subject to emissions rules. The ambiguity regarding “double regulating” arose due to conflicting House and Senate amendments to the statute that were not reconciled prior to enactment in 1990.

In June, the U.S. Supreme Court struck down an EPA rule regulating the emissions of mercury and other chemicals from electric power plants in Michigan v. EPA. By a vote of 5-4, the Court held that the EPA interpreted CAA amendments unreasonably when it deemed cost irrelevant to the decision to regulate power plants. The agency must now rewrite the rule while considering the costs of compliance.

While critics of the EPA’s Clean Power Plan contend that the EPA has overstepped its authority and that the new rules will increase energy prices, the plan could have an upside for companies that are seeking to become more “green.” Under the Clean Energy Incentive Program, the EPA will provide financial incentives for early investments in renewable energy (RE) generation and demand-side energy efficiency (EE) measures that generate carbon-free MWh or reduce end-use energy demand during 2020 and/or 2021. 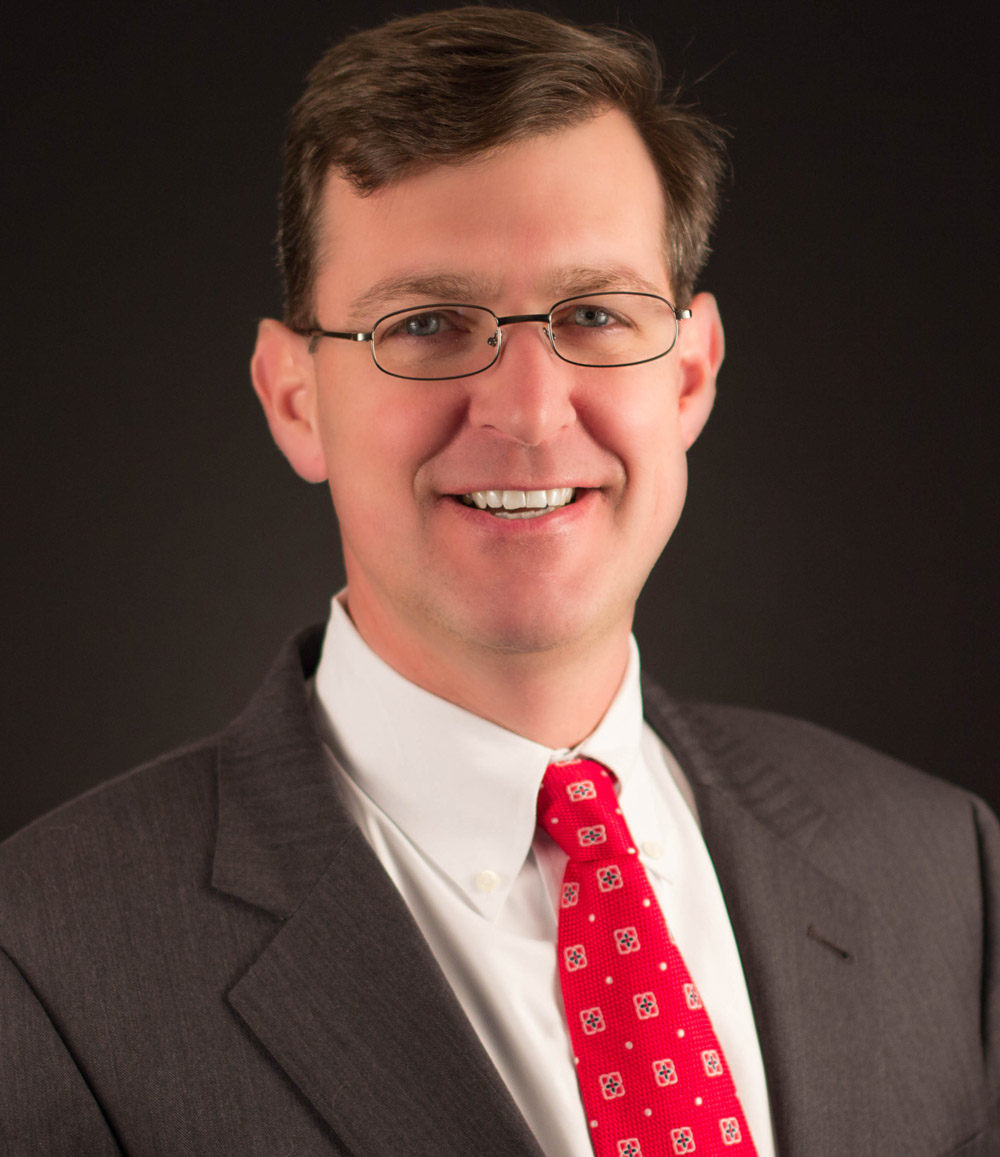