Five Tips for Preventing Age Discrimination in the Workplace

Due to its Widespread Prevalence, Preventing Age Discrimination in the Workplace is Important for Businesses to Take Seriously

Five Tips for Preventing Age Discrimination in the Workplace

Due to its Widespread Prevalence, Preventing Age Discrimination in the Workplace is Important for Businesses to Take Seriously

Ageism is a "silent, open secret in too many of our workplaces," according to Victoria Lipnic, acting chair of the Equal Employment Opportunity Commission (EEOC). Lipnic’s comments come on the heels of the EEOC’s new report, The State of Age Discrimination and Older Workers in the U.S.

As the EEOC report highlights, older workers will represent a large segment of the country’s workforce for the foreseeable future. "Don’t get caught up on the 10,000 boomers retiring a day statistic," Lipnic said at the agency’s EXCEL Training Conference. She noted that many boomers are not financially ready to or interested in retiring, which means that they will remain in the workplace. At the same time, older members of Generation X are now reaching their 50s.

According to the Bureau of Labor Statistics (BLS), the oldest segments of the workforce —those ages 65 to 74 and 75 and older — are expected to increase the fastest through 2024. This oldest cohort of workers of age 65+ workers is projected to grow by 75 percent by 2050, while the group of workers age 25 to 54 is only expected to grow by 2 percent over this same period.

An employment policy or practice that applies to everyone, regardless of age, can be illegal if it has a negative impact on applicants or employees age 40 or older and is not based on a reasonable factor other than age. Accordingly, to avoid running afoul of the ADEA, employers must work to ensure that they are making decisions based on abilities, not age.

Prevalence of Ageism in the Workplace

More than 6 in 10 workers age 45 and older say they have seen or experienced age discrimination in the workplace, according to a 2017 survey cited in the EEOC report. Of those, 90 percent say it is somewhat or very common. In another survey in 2015, more than 3 of 4 older workers said their age was an obstacle to finding a job.

As highlighted by a study at the University of California at Irvine and Tulane University, age discrimination also often impacts hiring. Researchers submitted 40,000 fake job applications that included signals regarding the ages of the applicants and then analyzed the response rates. Overall, applicants age 49-51 applying for administrative positions had a callback rate 29 percent lower than younger workers. For workers over age 64, the response rate was 47 percent lower.

Age discrimination is prevalent largely because employers don’t recognize it as a problem in their workplaces until they face legal action. Below are several best practices that can help employers avoid ADEA liability:

As with any employment issue, the key is to be proactive. To discuss how to deter age discrimination in your workplace, we encourage you to contact one of our experienced employment attorneys who can work with you to create and implement a comprehensive anti-discrimination policy.

If you have any questions or if you would like to discuss the matter further, please contact me, Ramon Rivera, or the Scarinci Hollenbeck attorney with whom you work, at 201-806-3364. 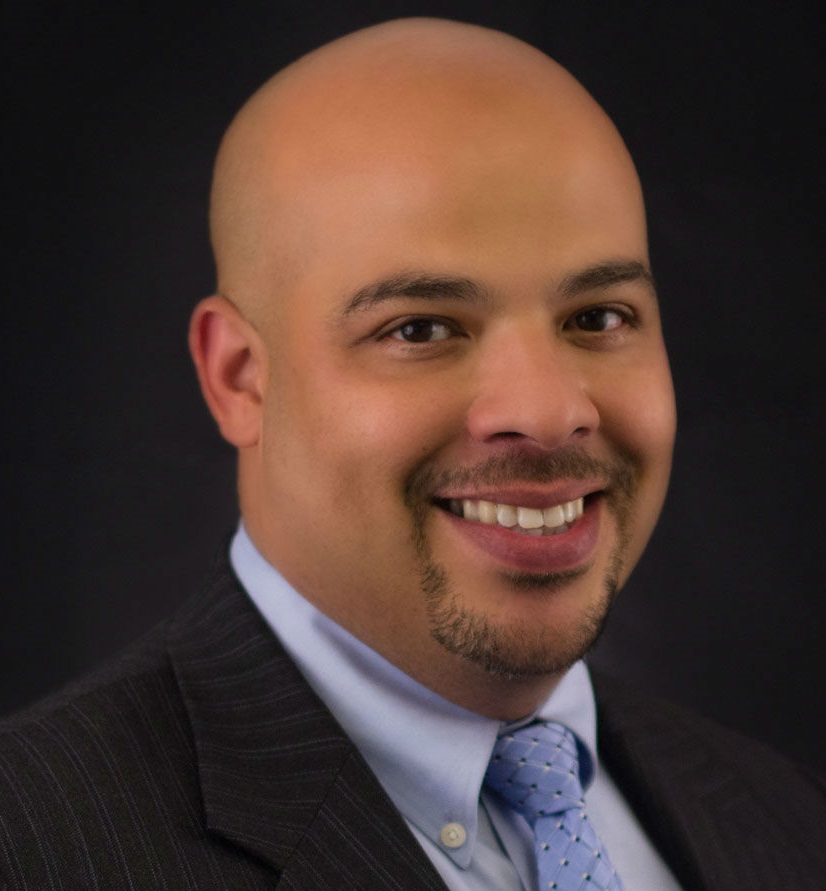