Failing to carry the proper legal malpractice insurance can lead to significant sanctions, but it does not destroy a law firm’s limited liability protection, according to the Appellate Division of the New Jersey Superior Court. 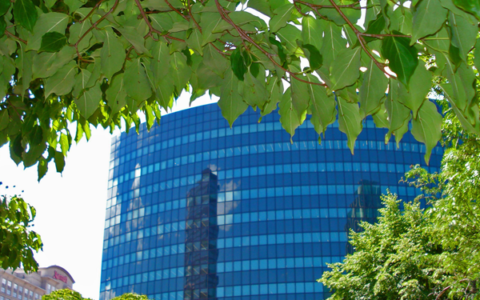 Failing to carry the proper legal malpractice insurance can lead to significant sanctions, but it does not destroy a law firm’s limited liability protection, according to the Appellate Division of the New Jersey Superior Court.

Seeking to dismiss a legal malpractice lawsuit, defendant John Ward argued that he is shielded from liability as a partner in Ward and Olivio, LLP and is therefore not vicariously liable for the alleged legal malpractice of his former partner, defendant John Olivo. Pursuant to N.J.S.A. 42:1A-18c, a partner in an LLP is generally not personally liable for the acts of another partner. However, the plaintiff argued that the firm’s insurance lapsed while the partners were winding down the firm, causing it to revert to a general New Jersey partnership.

Thus, the primary issue in Mortgage Grader v. Ward & Olivo was whether an attorney loses his liability protection as a partner in a limited liability partnership (LLP) if the LLP failed to purchase a tail insurance policy, which provides insurance coverage for malpractice that occurs during the claims-made policy coverage period but is reported after the claims-made policy has lapsed. The trial court previously held that violating the insurance rules relegated the LLP to a general partnership and thereby exposed the partners to vicarious liability for each other's malpractice.

The Appellate Division reversed. "We disagree with the motion judge that such a sanction is authorized and hold that when attorneys practice law as an LLP, and the LLP fails to obtain and maintain professional liability insurance as required ... the LLP does not revert to a general partnership," the appeals court held.

Instead, the Appellate Division stated that failing to carry the proper insurance is grounds for the Supreme Court to terminate or suspend the firm’s right to practice law or otherwise discipline it.

"Our Supreme Court has chosen to discipline attorneys without malpractice insurance that are organized as professional corporations, rather than dissolve their corporate structure," the opinion explains. In reaching their decision, the justices cited cases in which lawyers were censured or disbarred for violating the state’s insurance requirements.