The Third Circuit Court of Appeals recently issued a ruling regarding reimbursement under the federal flood insurance program. 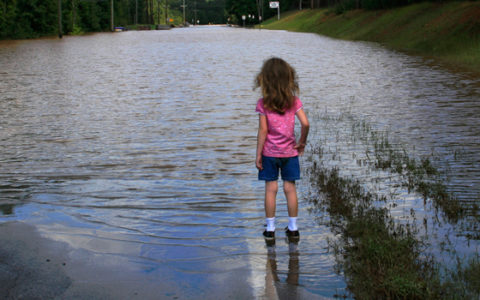 The Third Circuit Court of Appeals recently issued a ruling regarding reimbursement under the federal flood insurance program.

In Torre v. Liberty Mutual Fire Insurance Company, the appeals court held that New Jersey homeowners were not entitled to reimbursement for the costs associated with removing non-owned debris that accumulated in their yard during Hurricane Sandy.

In reaching its decision, the Third Circuit panel focused on the language of the SFIP. As explained by the court:

The court rejected all of the Torres’ arguments to the contrary. It disagreed that the term “property” should be given its ordinary meaning, which they argued includes land. The Third Circuit also rejected the argument that term “insured property” refers to the Torres’ land because that is the property listed on the Declarations Page and thus is the “property” that is insured.

From a policyholder’s perspective, the Third Circuit’s decision appears to be hyper-technical and clearly in error. It is only the first circuit to interpret the term “insured property” this way.

About Author Charles A. Yuen

Charles Allen Yuen is a Partner and member of the firm’s Litigation Practice Group. He serves as Chair of the firm’s policyholder-oriented Insurance Recovery and Liability Group. Mr. Yuen has extensive experience in contract law and related disputes. He has worked on complex multijurisdictional insurance and reinsurance coverage lawsuits and major cases involving alleged breaches of joint venture, executive employment, and franchise agreements.Full Biography >>