The new partnership audit rules enacted as part of The Bipartisan Budget Act of 2015 (the “Rules”) are designed to collect more income tax. 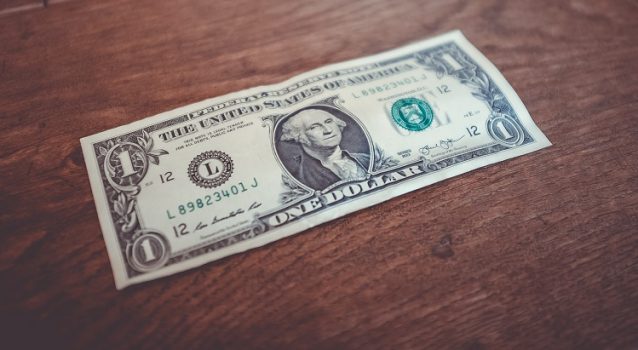 Photo by NeONBRAND on Unsplash

The new partnership audit rules enacted as part of The Bipartisan Budget Act of 2015 (the “Rules”) are designed to collect more income tax.

Before "the Rules" were put into effect

Under the audit rules of TEFRA, enacted in 1982, the IRS was authorized to perform one audit at the partnership level rather than multiple audits of the same issues at the partner level. The IRS was required, however, to collect tax at the partner level. This proved difficult because, for example, while one partner may be able to prove material participation, another may not. Regardless, each partner had to be assessed separately. Multiply the number of taxpayer-partners, individual circumstances, the various rules and limitations under the Internal Revenue Code and one can imagine the enormity of the IRS’s problem.

When do "the Rules" go into effect?

The Rules are effective for tax years beginning on or after January 1, 2018 unless the partnership elects to have the new rules apply. (This would be a brave step without regulations in place.) A partner, from a year under audit (now called a “Reviewed Year”), who is no longer a partner in the year the audit is concluded and the final partnership adjustment (FPA) is issued, may be able to shift his tax liability to those who are partners in the year the FPA is issued. This possibility raises new issues for due diligence, indemnification provision, partnership agreements and buy-sell matters.

What about the TMP?

TEFRA designated a Tax Matters Partner (TMP) who represented a partnership before IRS in any audit. The Rules create the position of Taxpayer Representative who is now the only person who may represent the partnership before the IRS and need not be a partner. In fact, partners have no right to participate under the Rules so partnership agreements must be re-written to require notices of audit be given to partners and their consent obtained for settlement. One can easily imagine how an audit settlement may favor to one partner but not to the circumstances of another partner. No doubt there will be litigation in the future against the Taxpayer Representative alleging breach of fiduciary duty and abuse of discretion.

Opt out of new rules

Partnerships with 100 or fewer partners may elect out of the new rules. The ability to elect out is only available if each partner is an individual, a C corporation, S corporation, an estate of a deceased partner or a foreign entity that would be treated as a U.S. corporation. Thus, partnerships having a partner that is a trust or a tiered partnerships may not elect out.

Foreign partners that are equivalent to C corporations pose an interesting problem. Assuming an election out is made, the distributing-partnership must somehow adjust for withholding burden imposed on effectively connected income or income from the sale of real estate. Cash used to pay tax may be treated as a loan or a distribution, but it must be accounted for in some manner.

The Rules have three alternatives for the payment of tax. First, the partnership will pay the tax in the year the FPA is issued, which is also referred to as the year of adjustment. Tax will be imposed at the highest rate on the underpayment; however, the partnership may demonstrate that a lower rate applies. The second alternative is to “push-out” the adjustment to those partners who were partners at the time the return was filed. These partners pay the tax in the current year rather than amending old returns. The price for this option is that interest at 5% over the short term AFR is charged with penalty from the year when the original return was due. The third method is where any partner from the Reviewed Year pays his or her share of the tax and files an amended return. The partnership bill is reduced accordingly.

There are a number of issues facing partnerships, nearly all of which will require revisions to existing partnership and operating agreements.