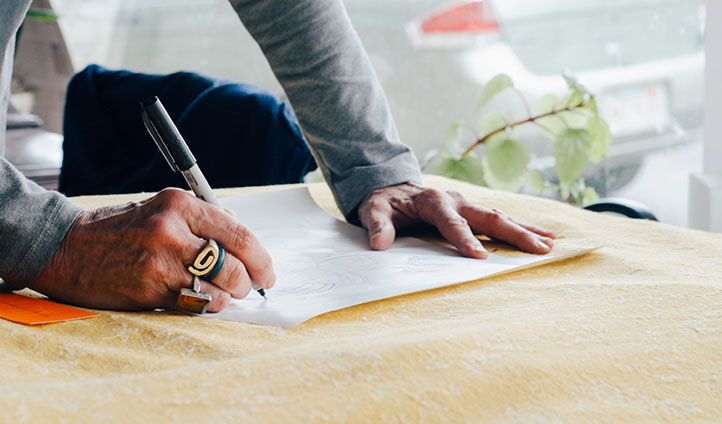 The U.S. Supreme Court’s decision that class-action waivers in workplace agreements are lawful is not the end of the story. Next term, the justices will address a related issue that could also impact millions of employment agreements. The issue in Lamps Plus, Inc. v. Varela is whether arbitration clauses that are silent about class arbitration can be interpreted to allow it.

Employment Suit Against Lamps Plus

After Lamps Plus released his personal information in response to a phishing scam, Frank Varela filed a class action complaint alleging negligence, breach of contract, invasion of privacy, and other claims. Lamps Plus moved to compel bilateral arbitration pursuant to an arbitration agreement (Agreement) that it required Varela to sign as a condition of his employment.

The district court found the Agreement to be a contract of adhesion and ambiguous as to class arbitration. It construed the ambiguity against the drafter, Lamps Plus, and compelled arbitration of all claims, allowing class-wide arbitration to proceed. The Ninth Circuit Court of Appeal affirmed. In reaching its decision, the Ninth Circuit distinguished the Lamps Plus case from the Supreme Court’s decision in Stolt-Nielsen, S.A. v. AnimalFeeds Int’l Corp., 559 U.S. 662 (2010). In Stolt-Nielsen, the Supreme Court held that “a party may not be compelled under the [Federal Arbitration Act] to submit to class arbitration unless there is a contractual basis for concluding that the party agreed to do so.” As the Court further explained, “an implicit agreement to authorize class action arbitration is not a term that the arbitrator may infer solely from the fact of an agreement to arbitrate.”

Issues Before Supreme Court in Lamps Plus, Inc. v. Varela

On appeal, the Supreme Court has agreed to consider the following question: “Whether the Federal Arbitration Act forecloses a state-law interpretation of an arbitration agreement that would authorize class arbitration based solely on general language commonly used in arbitration agreements.” Oral arguments will be held at some point during the Court’s next term, which begins in October.

The decision in Lamps Plus, Inc. v. Varela could have a significant impact on employers that have arbitration agreements with their workers. As the Supreme Court highlighted in Stolt-Nielsen, class arbitration is very different from arbitration between two parties. In bilateral arbitration, the parties enjoy the “benefits of private dispute resolution: lower costs, greater efficiency and speed, and the ability to choose expert adjudicators to resolve specialized disputes.”

In class-arbitration, there is no presumption of privacy and confidentiality. In addition, the addition of numerous parties greatly reduces the speed and efficiency of the proceedings, while increasing the costs. As highlighted by the Supreme Court, the arbitration award applies not only to the parties under the arbitration agreement, but also “adjudicates the rights of absent parties as well.” Moreover, although the “commercial stakes are comparable to those of class-action litigation…the scope of judicial review is much more limited.”

In light of the Supreme Court’s recent decision in Epic Systems Corp. v. Lewis, employers may wish to be proactive and add an express class-arbitration waiver in their workplace agreements. To discuss your options, we encourage you to contact an experienced employment attorney.

Do you have any questions? Would you like to discuss the matter further? If so, please contact me, Sean Dias, or the Scarinci Hollenbeck attorney with whom you work at 201-806-3364.