If it appears that your business partner (or employee, or customer, or supplier or neighbor) wrongfully took money or other property from you, when you seek return of the money or property, be extremely cautious about threatening to file a criminal complaint. 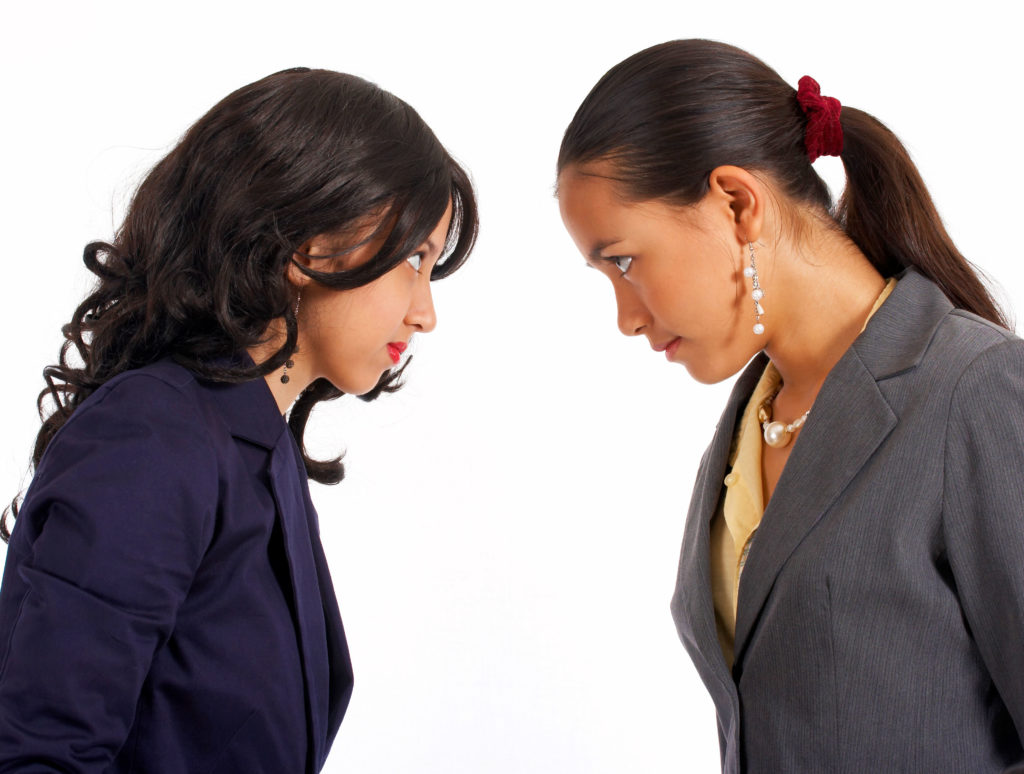 If it appears that your business partner (or employee, or customer, or supplier or neighbor) wrongfully took money or other property from you, when you seek return of the money or property, be extremely cautious about threatening to file a criminal complaint.

It could land you on the receiving end of a lawsuit. The following are business dispute resolution tips:

A damage award against you can be significant if it turns out that the accused is innocent.  If you communicate the criminal prosecution threat to a third party, and it turns out you were wrong, that is the basis for a damage claim against you for libel and/or slander, depending upon whether your threat was made in writing or orally.

It is also improper to for an attorney to threaten criminal action on your behalf. In one case, Matter of Glavin, 107 A.D. 2d 1006, a New York appellate court found it improper for an attorney to have threatened "to use the criminal process to coerce the adjustment of a private civil claim." Attorney Glavin was found to have acted improperly even though the Court found that Glavin believed he was justified in sending a letter that said: "You will return the money or else you will go to jail," "you will be arrested" and "I will have a warrant issued for your arrest."

The good news is that there are other options to get your money or property back, most notably a demand letter. As the name implies, a demand letter should expressly state the remedy you are seeking, i.e. return of the property within a specified number of days, repayment of funds at a certain interest rate, etc., as well as providing a clear and concise summary of the events that preceded the dispute and justify your claim.

A demand letter serves two important functions. First, it puts recipients “on notice” of your claim and prevents them from later claiming they “didn’t know.” Second, it can often persuade the other party to resolve your claim and avoid a lawsuit.

Most people who misappropriate money or property generally hope that either you don't notice or you aren't prepared to take action. While it is important to show them that you mean business, the criminal aspect of the dispute should be left for law enforcement while you pursue your civil remedies.

If you have any questions about this post or would like to discuss resolving your business dispute, please contact me or the Scarinci Hollenbeck attorney with whom you work.