Mickelson Case Reflects Insider Trading in the Wake of Newman

What does the Mickelson case reveal about insider trading? 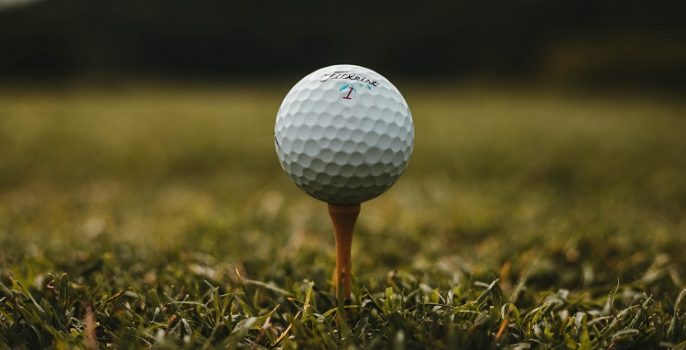 Photo by Will Porada on Unsplash

Mickelson Case Reflects Insider Trading in the Wake of Newman

What does the Mickelson case reveal about insider trading?

Professional golfer Phil Mickelson was recently named in an insider trading case involving sports gambler William Walters. Although Phil is not facing any charges in the Mickelson case, he did agree to pay full disgorgement of his trading profits totaling $931,738.12.

As detailed in the insider-trading complaint filed by the Securities and Exchange Commission (SEC), William “Billy” Walters regularly received inside information from then Dean Foods Company board member Thomas C. Davis. According to the SEC, the two men allegedly used code names and prepaid cell phones in an effort to avoid detection. The SEC further maintains that Walters made $40 million based on the illegal stock tips, while providing Davis with almost $1 million and other benefits to help repay financial debts.

What does this have to do with Phil Mickelson?

As for Mickelson’s involvement, the SEC alleges that he traded Dean Foods’s securities at Walters’s urging. About one week later, Dean Foods’s stock price jumped 40 percent, and Mickelson used his almost $1 million of trading profits to help repay his own gambling debt to Walters. Notably, Mickelson is named only as a relief defendant, which means that he is not accused of wrongdoing but rather received ill-gotten gains from an insider-trading scheme perpetrated by others.

Due to Mickelson’s involvement, the insider trading charges have made headlines. The golfer’s celebrity status may also be one of the reasons that he was able to avoid prosecution for securities fraud. In the wake of the Second Circuit Court of Appeals’ ruling in U.S. v. Newman, prosecutors have had difficulty making insider trading cases stick.

The Second Circuit vacated the insider trading convictions of Todd Newman, a portfolio manager at Diamondback Capital Management, and Anthony Chiasson, a co-founder of Level Global Investors. The federal appeals court ruled that in order to sustain a conviction for insider trading, the prosecution must prove beyond a reasonable doubt that the tippee knew that an insider disclosed confidential information and that he did so in exchange for a personal benefit.

Given the current legal landscape, the settlement agreement reached between the SEC and Phil Mickelson likely worked out for both sides. Mickelson walks away from the case without facing securities fraud charges, which would have not only tarnished his reputation, but also jeopardized his sponsorships. Meanwhile, the SEC can pursue charges against Walters and Davis, without the potential embarrassment of losing another high-profile insider trading case.

Preet Bharara, the United States attorney in Manhattan, is also pursuing criminal insider-trading charges against Davis and Walter. He also noted the impact of Newman when announcing the charges, which are the most high-profile since the decision was handed down last year.

“Brazen insider trading continues to be a blot in our securities markets, and so the integrity of our markets continues to be a priority for this office,” Bharara stated at the news conference. However, he also noted that “there is conduct that we think is nefarious and undermines faith in the market and undermines the strength of the market that will not be able to be prosecuted because of the Newman decision.”