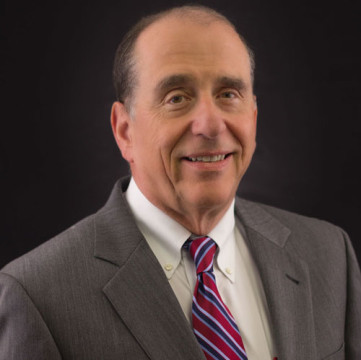 This morning, the Supreme Court issued a unanimous decision reversing both the Trial Court’s and the Appellate Division’s determinations that the Hirschs were required to submit their claims against the defendants, Amper Financial Services, LLC and EisnerAmper LLP, to an arbitration panel instead of a jury.

This decision to allow a person or entity to maintain the right to a jury trial marks a strong precedent in New Jersey for future arbitrated cases.

The Hirschs had invested $3.4 million with Amper Financial Services LLC, the investment arm of the EisnerAmper accounting firm. The investments were to be handled conservatively. Instead, $550,000 was placed into securitized notes issued by Medical Provider Financial Corporation (Med Cap). Med Cap was later deemed to be a Ponzi scheme and closed by the SEC. The Hirschs lost their entire $550,000 investment.

Amper Financial utilized Securities America, Inc. (SAI), as the broker to purchase the notes. The Hirschs were required to sign an agreement with SAI, which contained a clause stating that any disputes between the Hirschs and SAI were to be arbitrated.

When the Hirschs lost their investment, they brought an arbitration claim against SAI, but sought a jury trial against Amper Financial and EisnerAmper. The Hirschs filed a claim against the Amper entities arguing that charging a fee based on the amount of money under management, as well as receiving commission from SAI, constitutes a breach of fiduciary duties. This is also a violation of New Jersey Securities Law.

Further, the claim states that the Amper entities were paid to perform independent research on their financial investments, but instead sought advice solely from SAI. However, the Trial Court and the Appellate Division ruled that the Hirschs’ claims against the Amper entities had to be presented in the same arbitration as those against SAI. Today, the Supreme Court reversed those rulings, disagreeing with the rationale used by the lower courts to require arbitration.

The Hirschs’ claims will now be presented in public to a jury instead of a closed and private arbitration. This decision is strong precedent that non-signatories to an arbitration agreement may not be denied access to the courts except in very limited circumstances. That right and the right to a jury trial may not be abrogated unless explicitly waived.