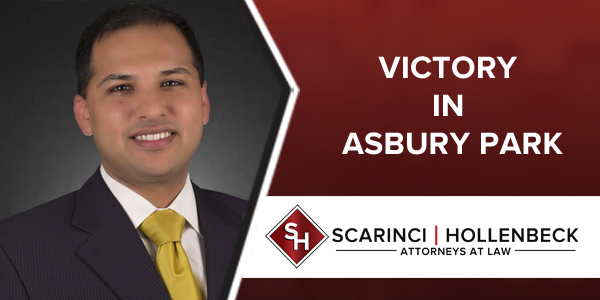 Roshan D. Shah is a distinguished litigator and trial attorney Mr. Shah has successfully tried cases to juries in federal and state courts, and administrative agencies. Among his many honors and awards, he was named one of the New Jersey Law Journals New Leaders of the Bar for 2016. In 2015, he was awarded the New Jersey Attorney General’s Award for Trial Excellence.
Email: rshah@sh-law.com Phone: 201-896-7173