The April 24 deadline is approaching for Kansas Gov. Sam Brownback to make a decision regarding a bill to increase funding for state public schools, according to the Associated Press. 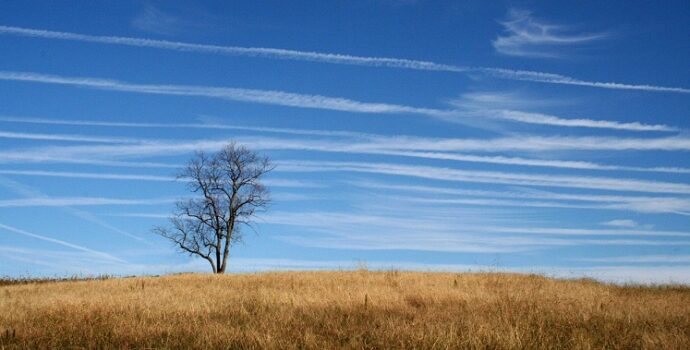 The April 24 deadline is approaching for Kansas Gov. Sam Brownback to make a decision regarding a bill to increase funding for state public schools, according to the Associated Press.

Legislators finished working on the bill April 6, before taking a recess until late in the month. Among other measures, the bill would end teacher tenure, increase spending by $129 million, fund separate programs at state colleges and universities and make other changes in education policy. Coming in response to a Kansas Supreme Court ruling that the disparity in funding between public schools in rich and poor school districts was unconstitutional, the bill has garnered support and opposition from various interest groups.

Mark Tallman, lobbyist for the Kansas Association of School Boards, told the news source that the bill appears to satisfy the ruling, and that he doesn't think legislators will have to do more work on funding this session.

"I would tend to think we are out of it. I think it is pretty clear that they satisfied the court order and did what had to be done," Tallman said.

One of the more controversial measures in the bill provides $10 million in business tax credits for donating money to scholarships that send the least affluent students to private schools, The Kansas City Star reported. This proposal takes only a small portion of the state's $14 billion budget, but served to draw out old arguments as to whether public money should fund private education. Similar legislation has failed in the state in recent years, but conservatives managed to attach it to the school finance bill, which lawmakers were under pressure to pass.

Critics of the bill argue that it diverts funds to private schools that otherwise could have been used to increase the quality of public education, according to the news source. Republican state Rep. Kasha Kelley, chair of the House Education Committee, supports the bill, saying that critics are focusing on helping failing public schools, rather than on the education of individual children.

"Is it more important for a failing school to lose a few thousand dollars than for a student to gain an education?" Kelley asked.

The tax breaks are limited to corporations, which can write off up to 70 percent of donations made to scholarship-granting organizations, the news source explained.