What Pet Parents Need to Know about Pet Ownership Disputes

What Pet Parents Need to Know about Pet Ownership Disputes

Many people consider pets to be part of the family. In several states, the law is starting to reflect the love for man’s best friend by no longer treating pets as mere property and resolving pet custody disputes based on the “best interests of the pet.”

Disputes over pet ownership are particularly common when a pet’s “parents” break up. A 2014 survey by the American Academy of Matrimonial Lawyers found that pet custody hearings had increased 22 percent in the preceding five years. Dogs are most often the subject of disputes, accounting for 88 percent of the cases. Cats comprised just 5 percent, while horses made up 1 percent. The “other” category, which totaled 6 percent, included an iguana, python, African grey parrot and a 130-pound turtle.

In many cases, the issue isn’t that the pet has significant financial value, but that both pet “parents” have a strong emotional attachment to the animal. In other cases, one party will use the pet as leverage to get something else that they want. In either case, disputes over pet ownership can make an already stressful divorce even more contentious.

Determining the “Best Interests of the Pet”

Pets are traditionally considered personal property. Pet custody laws try to strike a balance between treating the family dog like one of the children and treating it like a coffee table or big screen TV.

In 2017, Alaska became the first state to enact a pet "best interest" law. Illinois followed suit in 2018. Public Act 100-0422 amends the Illinois Marriage and Dissolution of Marriage Act to allow courts to create joint responsibility agreements in divorce cases where the parties disagree over the custody of an animal. The statute states:

California is the latest state to adopt the “best interest” standard in pet custody disputes. Its new law, AB 2274, provides that a court, at the request of a party in the proceeding, may enter an order, before the final determination of ownership of a pet animal, to require a party to care for the pet animal. Courts may also assign sole or joint ownership of a pet animal, taking into consideration the care of the pet animal. Factors to be considered include:

California is the largest state to pass a pet custody law, with more states will likely follow. In New Jersey, pets are still considered property. However, the Appellate Division did recognize in Houseman v. Dare, 966 A. 2d 24 (2009), that pets have special subjective value that makes it difficult to treat them like ordinary property.

Some couples are taking a proactive approach by turning to prenuptial agreements. Issues that the “pet prenup” may address include who will take custody and care for the dog, as well as who will pay for pet insurance and veterinary expenses. In some cases, couples will establish joint custody or agree that the pet will follow the custody of any children. Agreements may also designate a veterinarian to make any medical related decisions should the parties be unable to reach a mutual decision.

Pet custody isn’t just an issue for married pet owners. Non-married couples can still execute an agreement that addresses what happens to their pet should the relationship end. Pet rescue organizations are also increasingly asking prospective pet owners if they have a plan to address a potential breakup on their adoption applications.

If you have any questions or if you would like to discuss the matter further, please contact me, Liana Nobile, or the Scarinci Hollenbeck attorney with whom you work, at 201-806-3364. 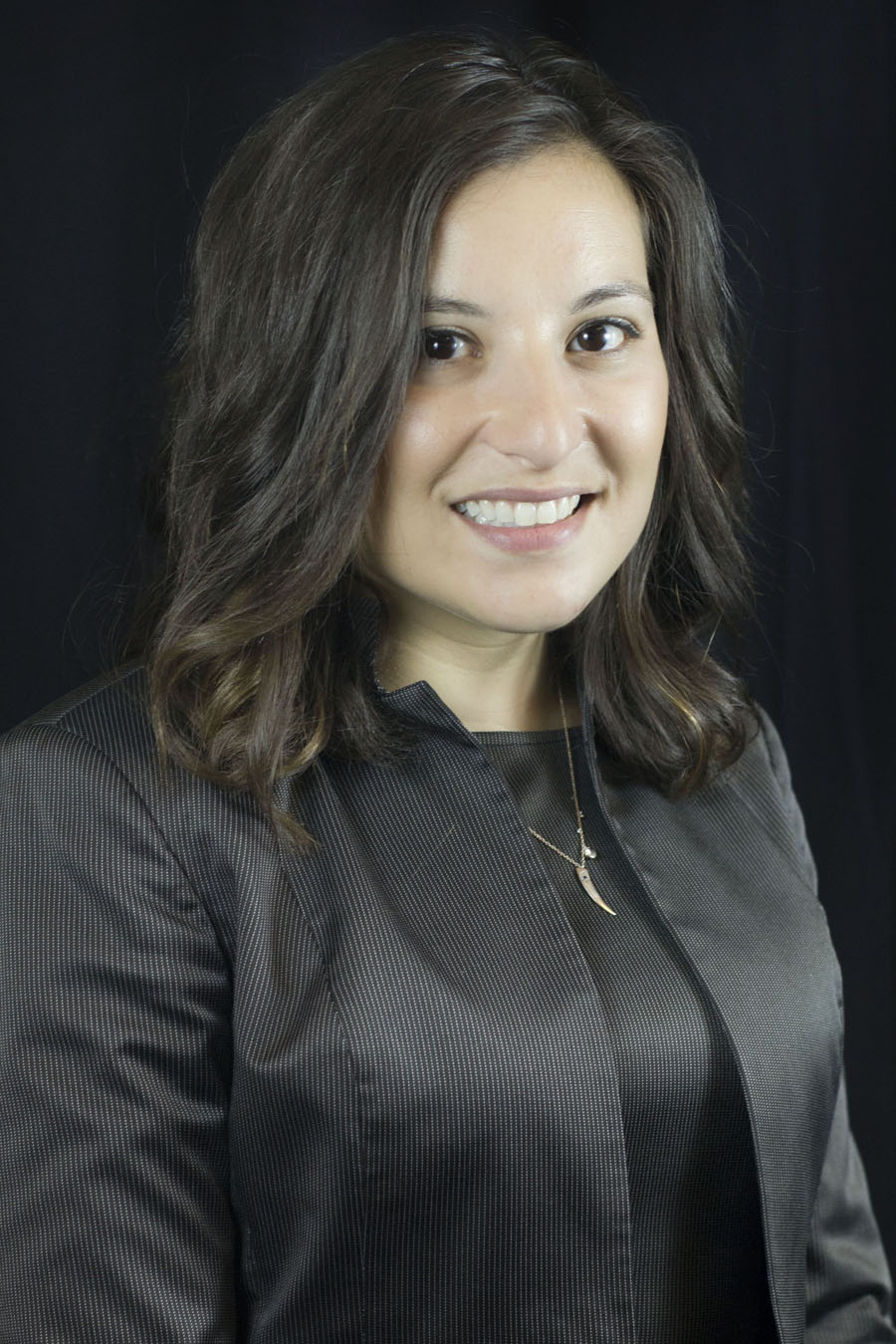 Ms. Nobile is a member of the firm's Litigation Practice Group. She represents private and public institutions in a variety of matters including tort litigation and insurance defense litigation.Full Biography >>