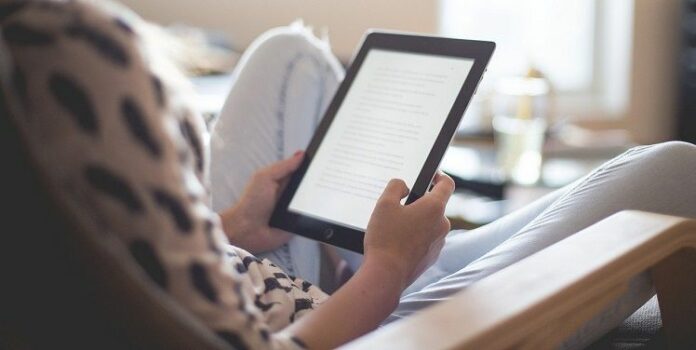 "Apple seized the moment and brilliantly played its hand," said Judge Denise Cote. "It provided the Publisher Defendants with the vision, the format, the timetable, and the coordination they needed to raise e-book prices."

While all of the publishers named in the U.S. Department of Justice’s anti-trust lawsuit settled, Apple brought the case to trial in June.  The company vehemently disputed allegations that its e-book contracts with the publishers should be characterized as anti-competitive.

Meanwhile, the DOJ argued that Apple was aware that the CEOs of Hachette Book Group, HarperCollins Publishers, Macmillan, The Penguin Group, and Simon & Schuster were frustrated with Amazon’s discounted e-book pricing structure. Apple approached the five publishers with an arrangement that increased the price of many best-selling e-books to $12.99 or $14.99 by moving from traditional wholesale pricing—where retailers set the price of both digital and physical books—to an agency model under which publishers establish e-book prices and retailers receive a commission.

As highlighted in court documents, the publishers then worked together to pressure Amazon and other e-book retailers to accept the new model. They also agreed to pay Apple a 30 percent commission for each e-book purchased through Apple’s iBookstore and promised, through a retail price-matching most favored nation (MFN) provision, that no other e-book retailer would sell an e-book title at a lower price than Apple.

Judge Cote ultimately concluded that the plan ran afoul of Section 1 of the Sherman Antitrust Act. As detailed in her opinion:

“The Plaintiffs have shown through compelling evidence that Apple violated Section 1 of the Sherman Act by conspiring with the Publisher Defendants to eliminate retail price competition and to raise e-book prices. There is overwhelming evidence that the Publisher Defendants joined with each other in a horizontal price-fixing conspiracy. Through that conspiracy, the Publisher Defendants raised the prices of many of their New Releases and NYT Bestsellers above the $9.99 price at which they had previously been sold through Amazon. They also raised the prices of many of their backlist e-books. The Plaintiffs have also shown that Apple was a knowing and active member of that conspiracy. Apple not only willingly joined the conspiracy, but also forcefully facilitated it.”

The court has not yet ruled on injunctive relief or damages. Nonetheless, Apple has already vowed to appeal the decision to the U.S. Court of Appeals for the Second Circuit

Kenneth J. Hollenbeck is a member and former Chair of the firm’s Environmental and Land Use Law Group and a member of its Business Law Group.Full Biography >>