While interns were once considered “free” labor, they now increasingly come to the workplace with a host of legal obligations. 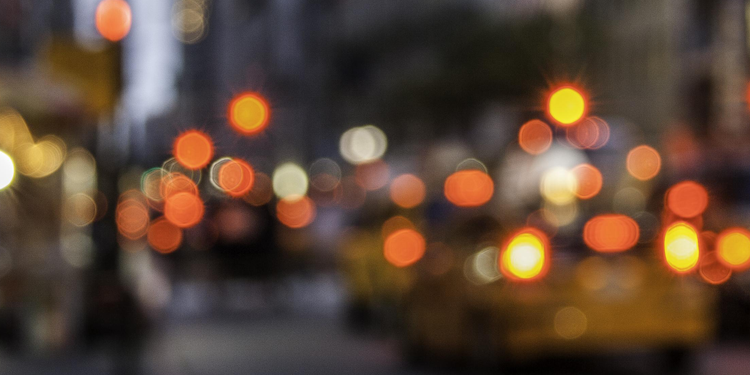 While interns were once considered “free” labor, they now increasingly come to the workplace with a host of legal obligations.

Newly added Section 296-c specifically states that employers may not discriminate against interns or prospective interns with respect to the following:

The amendment was prompted by a New York employment lawsuit in which a sexual harassment claim was dismissed because the plaintiff was an unpaid intern. The court held that it was bound by the language of the statute and existing legal precedent, which established that the Human Rights Law only applied to paid employees.

As highlighted in the bill, “Young people seeking employment in an economy that still has not recovered from the worst recession since the Great Depression are under extreme pressure to build up resumes and work references. Increasingly, they turn to unpaid internships to do so. Interns, to an even greater extent than employees, are easy victims of sexual harassment as the relationship between employer and intern is the classic example of the power imbalance that is at the heart of sexual harassment. It is time for the State of New York to extend protection against sexual harassment and other forms of discrimination to these vulnerable young people.”

Other states have also drafted similar intern legislation in response the New York lawsuit and to protect the influx of interns into the struggling job market. In New Jersey, the New Jersey Intern Protection Act recently cleared the Senate. The proposed legislation would include unpaid interns as protected workers under the Law Against Discrimination, the Conscientious Employee Protection Act and the Worker Freedom From Employer Intimidation Act.

If you have questions about new intern legislation or want to ensure that your business is in compliance, please contact me, Gary Young, or the Scarinci Hollenbeck Labor and Employment attorney with whom you work.