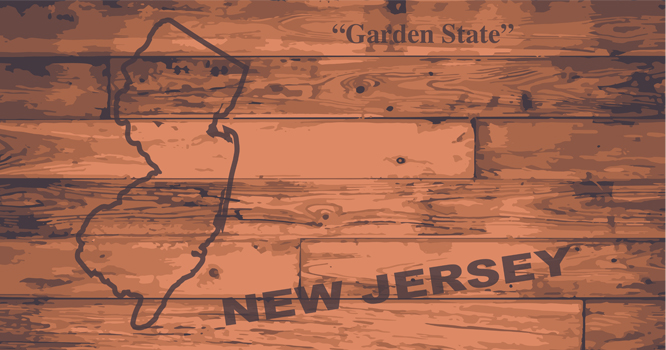 Developers who are interested in New Jersey property development have promoted projects in Asbury Park as "Brooklyn on the Beach," designed to create a desirable and affordable residential area. A prime example of this push to become the new hotspot in the tri-state area is the 1.25 mile stretch along the Asbury Park waterfront that includes 20 residential, infrastructure and hotel developments. According to an interview with Jay Sugarman, founder and CEO of iStar, for Real Estate Weekly, the goal of development projects in Asbury Park is to make it one of the most ambitious revival efforts in the nation.

"We believe in Asbury Park's potential as a one-of-a-kind place to live, work, visit and invest," Sugarman explained.

In fact, these recent projects have become significant enough to attract some of the biggest designers and architects in the world, including Gary Handel, Paul Taylor, Chad Oppenheim, Madison Cox and Melillo + Bauer Associates. With these names attached to design properties in the Asbury Park area, it has led to demand for further large-scale developments, which has the potential to strengthen the area's tax revenue, employment market and economic base.

Aside for the development boom in Asbury Park, other parts of Central Jersey are also gaining interest. According to Chris Gaffney, Toll Brothers group president of the New Jersey and New York divisions, there is significant potential for both commercial and residential real estate opportunities.

"Monmouth County has some very great history and there are so many different towns throughout the county, so there's a wide variety of real estate opportunities," Gaffney stated. "Generally, Toll Brothers in the Monmouth County area, we have focused on the areas where you can build what we call our bread and butter - the typical single-family home or perhaps a high-end carriage home. The towns like Holmdel, and] Middletown, are all where we have active communities or communities that are soon to be brought online."

There are several advantages that are bringing transplants to central and southern New Jersey, chief among them being affordability and quick access to Manhattan.

These developments are all part of recent tax break initiatives

The New Jersey Economic Development Authority has opened up new opportunities under the tax credits in Grow New Jersey Assistance Program. According to an Area Development report, while these tax breaks have been approved for manufacturing and industrial developments, the offshoot of these incentives are beginning to bring in residential property developers in droves. As more jobs come into the central and southern New Jersey regions, it makes the state that much more appealing to property developers.