Year in Review: Was 2014 the Year of the Whistleblower?

From high-stakes litigation to record monetary awards, whistleblowers made waves in 2014. In case you missed it, below are some of the key whistleblower legal developments that took place this year: 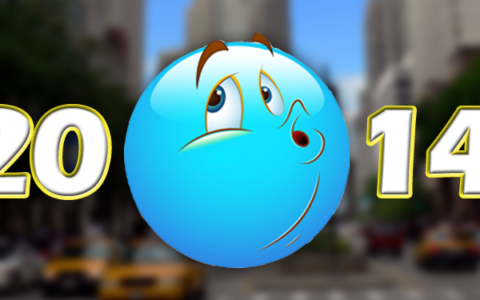 Year in Review: Was 2014 the Year of the Whistleblower?

<strong>From high-stakes litigation to record monetary awards, whistleblowers made waves in 2014. In case you missed it, below are some of the key whistleblower legal developments that took place this year:</strong>

The Securities and Exchange Commission (SEC) issued a record number of whistleblower awards in 2014, surpassing all previous years combined. In addition, the Office of the Whistleblower received 3,620 tips in FY 2014, which represents a more than 20 percent increase in the number of whistleblower tips in just two years. The agency also authorized its largest payout to date, an award of more than $30 million to a whistleblower who provided key original information that led to a successful enforcement action.

In March, the U.S. Supreme Court ruled that the whistleblowers provisions of the Sarbanes-Oxley financial reform law apply to employees of contractors of public companies. With regard to Dodd-Frank, the Second Circuit Court of Appeals held that Congress did not intend for the law to apply extraterritorially in denying a whistleblower claim by a Taiwanese national who alleged he was terminated for reporting corruption at Siemens AG’s Chinese affiliate.

This year, the SEC filed its first enforcement action under the anti-retaliation provisions of the Dodd-Frank Act. With regard to private litigation, a circuit split has developed regarding whether whistleblowers must complain directly to the SEC in order to qualify and benefit from the law’s anti-retaliation protections.

Last month, the Financial Industry Regulatory Authority (FINRA) warned firms against using confidentiality clauses in settlement agreements to stifle whistleblowers. The regulatory notice specifically emphasized that FINRA Rule 2010 prohibits provisions that restrict or preclude a customer or any other person from communicating with the Securities and Exchange Commission (SEC), FINRA, or any federal or state regulatory authority regarding a possible securities law violation.

In response to government programs that provide significant financial incentives, many whistleblowers are foregoing internal reporting. Accordingly, it is imperative for businesses to implement effective internal policies and procedures that encourage employees to address their concerns in-house rather than turning straight to the federal government.