The key to maintaining a trade secret is keeping the information confidential. 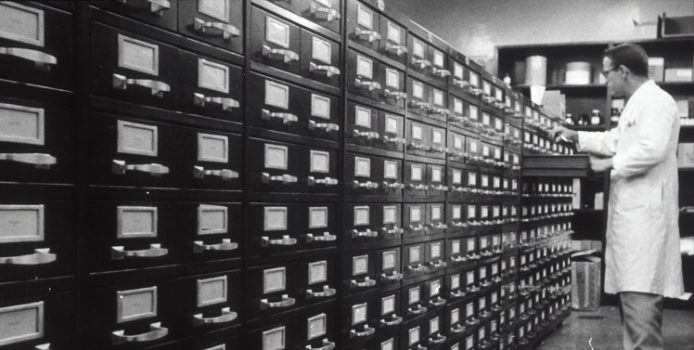 The key to maintaining a trade secret is keeping the information confidential.

As detailed in court documents, Plaintiff HMS Holdings Corp. (HMS) filed suit against several former employees to enforce a non-competition agreement. At the outset of the litigation, the parties consented to the e-filing and service of legal papers through the New York State Courts Electronic Filing (NYSCEF) system. In support of its motion seeking an injunction, HMS inadvertently uploaded an unredacted affidavit containing more than 1,500 pages of exhibits, including many of the alleged trade secrets that HMS was seeking to protect through its lawsuit.

The e-filing remained online for one month and was not discovered by HMS until the defendants brought it to the attention of the court. They argued that the inadvertent, public disclosure automatically terminated the trade secret status of the information contained in the affidavit, citing authorities holding that "[w]here an alleged trade secret is not secured, left accessible [or] inadvertently disclosed, ... the lack of secrecy vitiates trade secret status."

The Supreme Court of New York refused to adopt the defendants’ “sweeping contention” that the inadvertent e-filing of documents containing trade secrets automatically terminates any possible trade secret protection. Rather, the court looked to the six factors set forth in the Restatement of Torts to determine whether “the alleged trade secrets have become generally known or readily ascertainable through proper means.” The factors are:

Apply this analysis in HMS Holdings Corp. v. Arendt, the Supreme Court of New York concluded that the record was insufficient to find that the HMS information annexed to the affidavit had become generally known or readily ascertainable through proper means. It noted that the only individuals who downloaded the documents were former HMS employees who had access to the same trade secrets while employed at the company.

In the end, HMS was lucky to escape with its trade secrets intact. For New York and New Jersey businesses, the case highlights the importance of safeguarding confidential information during business litigation. When using electronic court filing systems, it is essential to verify that trade secrets are protected. In the event of an inadvertent disclosure, it is imperative to address the issue quickly.

Joel N. Kreizman concentrates his practice in Commercial Litigation. He is a former Deputy Attorney General assigned to the Antitrust Bureau of the Division of Criminal Justice and also a former chairman of the Antitrust Law Committee of the New Jersey Bar Association.Full Biography >>