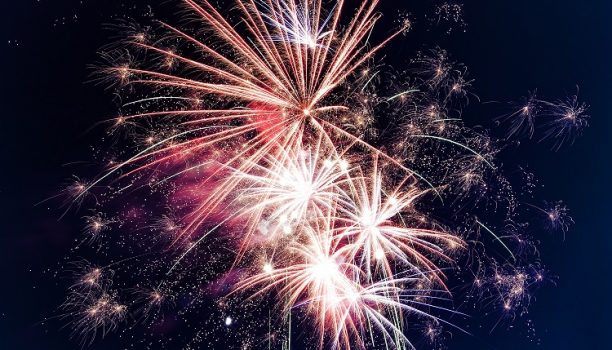 Photo by Roven Images on Unsplash

As our intellectual property lawyers have previously highlighted on this blog, U.S. businesses lose billions of dollars every year due to trade secret theft at the hands of employees, competitors, and even foreign governments. While victims of trade secret misappropriation can bring civil suits under state law and the federal government can pursue criminal sanctions under the Economic Espionage Act (EEA), trade secrets do not receive the same level of federal protection as other forms of intellectual property.

The Defend Trade Secrets Act of 2015 establishes a uniform standard for what constitutes trade secret theft and will give U.S. companies the ability to protect their trade secrets in federal court. I hope Congress will act quickly to pass this bipartisan, bicameral bill that will help American companies maintain their competitive advantage both here and abroad.

Several large companies and business organizations have already voiced their support for the bill via a letter of support. Signatories include the Association of Global Automakers, Inc., Eli Lilly and Company, General Electric, Honda, IBM, NIKE, the National Association of Manufacturers, and the U.S. Chamber of Commerce.

Fred Zemel has over twenty years of substantial, national experience representing clients in commercial transactions, and counseling clients regarding their business interests. Due to his broad-based, comprehensive background, clients routinely rely on Mr. Zemel’s guidance in structuring, negotiating and closing deals.Full Biography >>