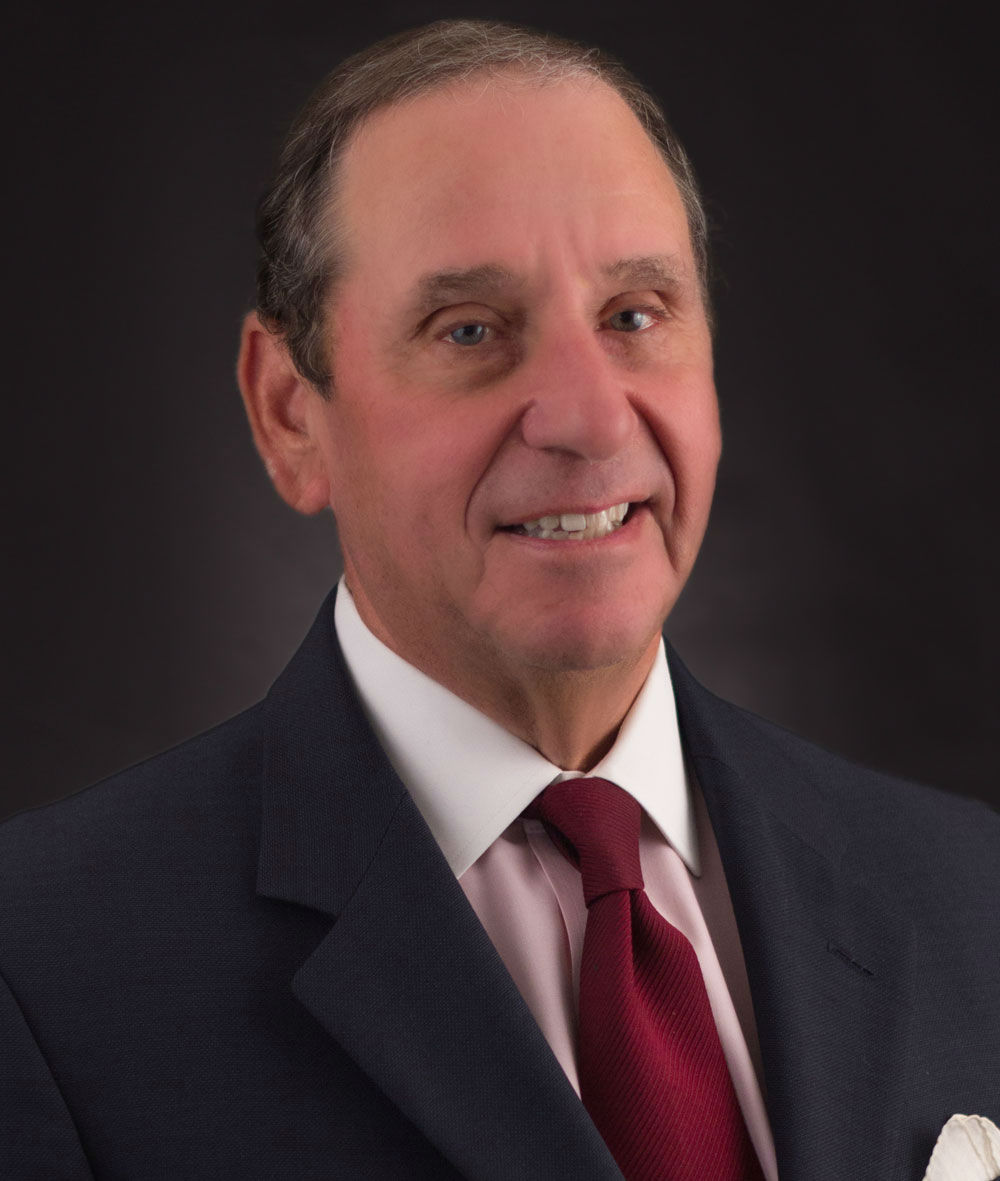 Judge Ira Kreizman graduated from Lafayette College in Easton, Pa. in 1963 with a B.A. in psychology. Shortly thereafter he entered the United States Coast Guard Reserve. After completing his active duty, he entered and then graduated from Seton Hall University School of Law in 1967, followed by a Judicial Clerkship for Monmouth County Judges Alton Evans and Raymond McGowan.

He practiced law in Asbury Park with the law firm of Thomas Shebell, specializing in personal injury and workers compensation law.

After several years, Judge Kreizman joined with another young lawyer, John Manna, to form the law firm Manna and Kreizman. They later merged with the firm of Donald Pappa, the Asbury Park Municipal Court Judge, and shortly thereafter moved to Ocean Township. Judge Kreizman specialized in personal injury, real estate, municipal and landlord and tenant matters. He represented the largest residential landlords in Monmouth County as well as several builders and developers and many small businesses.

He, along with his partners, represented the Boroughs of Atlantic Highlands and Belmar and the City of Long Branch. Judge Kreizman represented the Zoning Board of Adjustment of Atlantic Highlands and became the Assistant Township attorney for the Township of Ocean. In 1979, he was appointed the Ocean Township Municipal Court Judge, and in 1985, also the Judge for Eatontown. Judge Ira Kreizman was appointed to the Superior Court of New Jersey in 1991.

While a Superior Court Judge, he served in the Civil, Criminal and Family Divisions. While in the Civil Division, Judge Kreizman presided over jury trials involving automobile and premises liability, medical malpractice, laws against discrimination, prerogative writs, as well as jury and non-jury commercial matters. Judge Kreizman was a member of the State Supreme Court Committees on Jury Selection and the Special Civil Part. He retired from the Bench in 2010 when he joined the firm of Scarinci & Hollenbeck as counsel.

Judge Kreizman now specializes in alternate dispute resolution matters where he has served as both arbitrator and mediator. He has also been appointed as Hearing Official by several municipalities. In his capacity as mediator he has helped resolve many cases involving complex commercial litigation using the mediation skills which were honed while on the Bench. He has successfully arbitrated commercial and family court matters. His reputation is that he is an effective mediator, fair, firm and available to resolve matters promptly.