Fair Use: How is Parody Different from Satire and Copyright Violation?

How is Parody Different from Satire and Copyright Violation?

HOMELAW FIRM INSIGHTSENTERTAINMENT AND SPORTSFair Use: How is Parody Different from Satire and Copyright Violation? 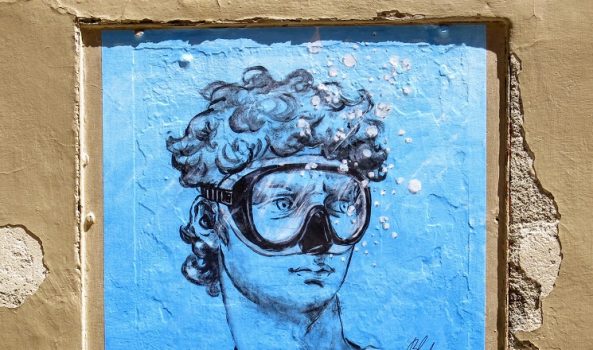 Photo by Jonathan Singer on Unsplash

Fair Use: How is Parody Different from Satire and Copyright Violation?

How is Parody Different from Satire and Copyright Violation?

From a long string of Weird Al songs to the new spin on police procedural programming, "Angie Tribeca," parodies have long been a mainstay in pop culture. When is a song, television show or movie a parody and when is it simply a rip-off, though?

How parody qualifies as fair use

Copyright law protects artists' and entertainers' works from being ripped off for profit, but when those creations are substantially changed to a point where the resulting productions meet certain standards, they then may be considered parodies or satires. Weird Al, a pinnacle of parody in music, has long made it his principle to obtain permission before reworking another artist's music. But he isn't actually required to, because a parody qualifies as fair use. The parody classification can be difficult to achieve, and the question of whether or not something meets this definition has produced myriad legal cases.

People looking for examples of parody need to look no further than Twitter. There are plenty of accounts that assume the identities of real people, or purport to represent actual creations, but instead comment on these people or works in such was that they can be considered parodies. For example, @BiIIMurray is a Twitter account that features comical tweets one could imagine Murray himself writing. A previous Murray parody account was shut down. This account did not note that it was a parody, did not sound much like the actor, stole other people's jokes and also engaged in other activity that broke Twitter's rules, though.

A parody is not a simple reworking of lyrics or recreation of scenes in a movie. For an artist to create something that parodies a previous production, he or she has to comment on the original in some way. This commentary must be transformative. The end product should have a completely separate meaning, message or expression from the original work to be described as transformative. This concept of transformation is at the very heart of fair use, which is the doctrine that supersedes copyright violations by allowing certain persons to rework previous creations.

The difference between parody and satire

A new work's focus on the original iteration is what separates it from another sort of fair use - satire. While parody requires some sort of commentary on the original creation, satire uses the first work to deliver a message about something else entirely. For example, "Angie Tribeca" is a parody because it uses the police procedural format to comment on television shows based on detectives' work lives. However, if it instead presented the audience with a message on the political process or capitalism, it would be more accurate to call it a satire.

While parody and satire are two separate categories of fair use, neither can be construed as copyright violations because they are transformative. As long as the new work transforms the original in a meaningful way, there can be an argument for fair use.

If you need help determining whether a work qualifies as a parody, or another form of fair use, consult with an experienced entertainment law attorney for more information.