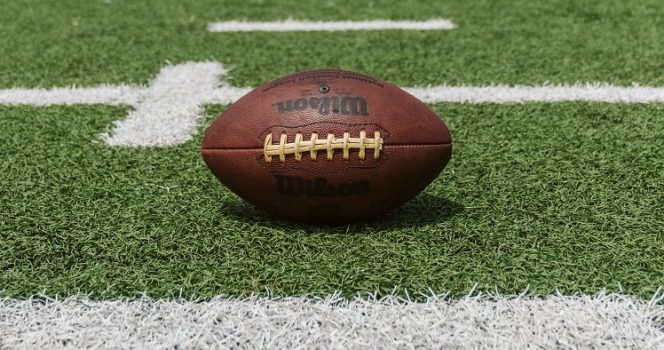 Photo by Dave Adamson on Unsplash

Most people know fantasy sports as a game in which individuals select a set of professional players before the sports season begins and accrue points based on those players' performance during said season. Despite ambiguous gambling laws however, a new daily fantasy sports trend has emerged whereby gamers pick players on a given day and wager on their performance in a single game.

Forbes recently noted that this practice has garnered attention from investors, who are now pouring money into online start-ups that facilitate daily sporting transactions. However, it has also piqued the interest of sports analysts, many of whom argue that daily sports betting may not qualify as a safe haven under the 2006 Unlawful Internet Gambling Enforcement Act.

Currently, firms and players contend that payments from daily sports betting are protected under the act, analysts note that these types of games didn't exist when the legislation went into effect and therefore require special consideration.

Forbes contributor Mark Edelmen wrote that "no court has assessed whether daily fantasy games fall within this safe haven under the UIGEA." He also noted that courts have failed to make a final determination about whether daily fantasy sports also comply with state gambling laws. Litigation is ongoing in a number of states to provide more clarity on the legality of this growing trend.

Despite these legal challenges, investment in daily sports betting continues to grow, the Los Angeles Times reports. The newspaper notes that one firm, which it declined to name, received a $25 million cash infusion after developing a series of daily online games.

"This was a slam-dunk opportunity to get involved in something at just the beginning of its life cycle," said Kleckner.