John Scagnelli, Chair of Environmental Land Use Group to Weigh in on Pilgrim Pipeline Issues 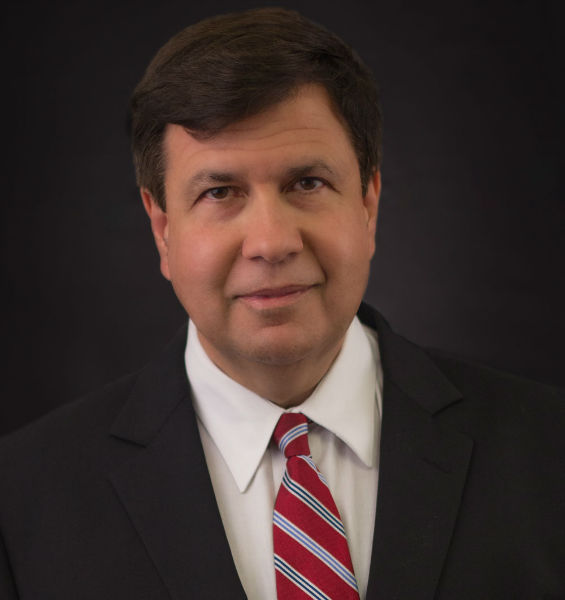 John Scagnelli, Chair of Environmental Land Use Group to Weigh in on Pilgrim Pipeline Issues

Lyndhurst, NJ – April 6, 2016 – The Township of Mahwah and a group of fourteen New Jersey municipalities plan to call upon Scarinci Hollenbeck Partner John Scagnelli, Chair of the firm’s Environmental and Land Use Group, for legal assistance relating to the proposed Pilgrim Oil Pipeline. This includes drawing up a “model ordinance” against the proposed Pilgrim Pipeline, according to a recent article in the Bergen Record. Mr. Scagnelli, who is Environmental Counsel to the New Jersey League of Municipalities, is an acknowledged expert on issues relating to several New Jersey pipeline projects which are either already approved or proposed in the State. Mahwah Township Council President John Roth stated that he will be also calling upon Scagnelli to develop an opinion about the role and authority of the New Jersey Highlands Council, the agency overseeing the region, in approving an interstate oil pipeline and he will represent the group before the New Jersey Department of Environmental Protection.

By way of background, the proposed Pilgrim Pipeline consists of two parallel pipelines that would run from the Port of Albany to Linden, NJ, along the New York State Thruway for 170 miles just to the west of the Hudson River.

Advocates for the pipeline contend that it will result in reduced heat and electrical costs, spur job creation, reduce traffic, and result in less pollution.  Pipeline opponents contend that the pipelines will cross preserved open space and farmland and infringe on local land use decisions and property rights.

In a number of communities along the proposed Pilgrim Pipeline’s projected route from Mahwah to Linden, discussions have focused on whether municipal governments will be able to fill a possible regulatory vacuum. The federal and state governments apparently do not regulate the routes of such pipelines, and as a result, officials in many municipalities, who fear catastrophic oil spills, are in the process of determining whether local bans on pipelines such as this one would stand up to potentially costly legal challenges.

For more information on John M. Scagnelli and his environmental and land use law practice, please visit www.scarincihollenbeck.com/attorneys/john-m-scagnelli/