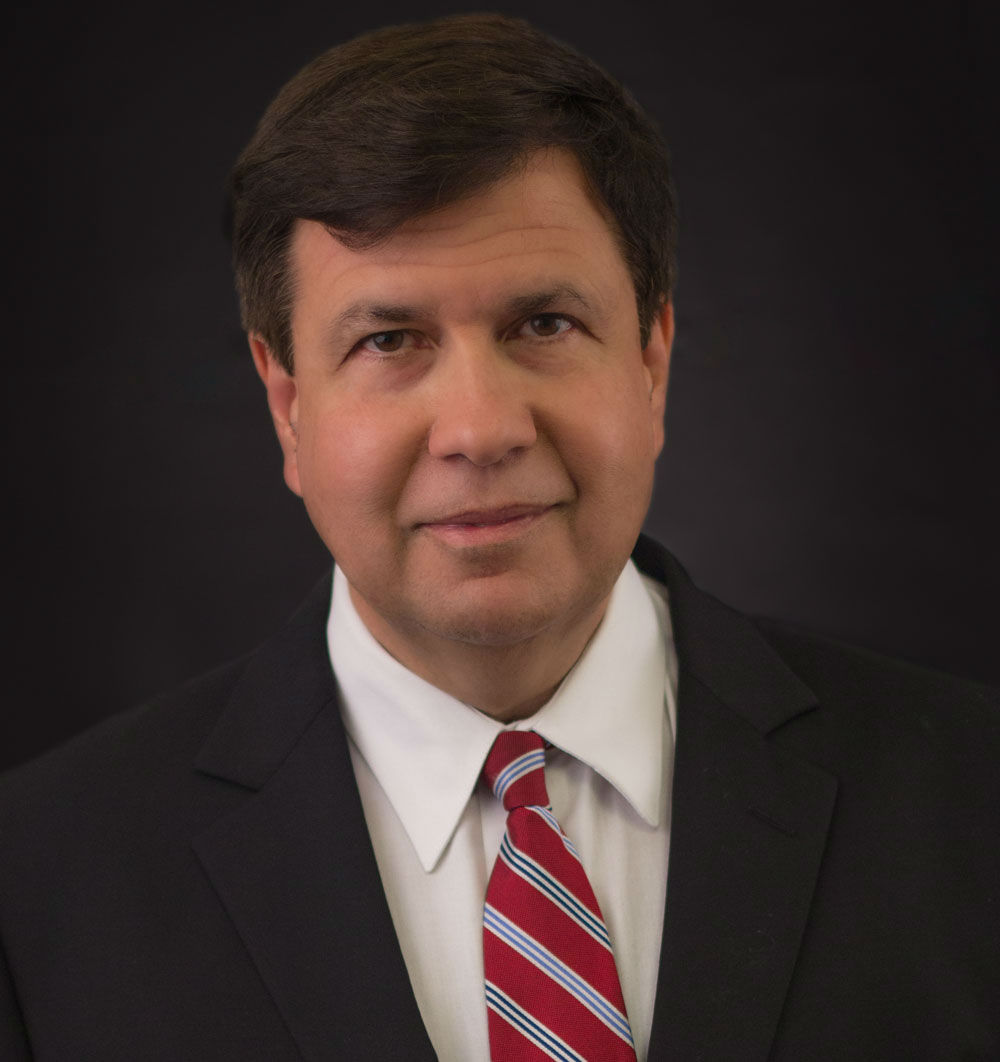 Prior to joining the firm, Mr. Scagnelli worked at Whitman Breed Abbott & Morgan, a New York City firm, and served as Managing Partner of the firm’s Newark, New Jersey office and Chair of the firm’s Environmental Law Practice Group. Prior to that, Mr. Scagnelli worked at the firm of Clapp & Eisenberg in Newark, New Jersey, where he served as Chair of the firm’s Environmental Law Department. Mr. Scagnelli also served as legal counsel with Chesebrough-Pond’s, Inc. and as Vice President and General Counsel of Allied Maintenance Corporation, a subsidiary of Ogden Corporation. Mr. Scagnelli has also served as special environmental counsel to public authorities and municipalities, including the Casino Reinvestment Development Authority, the Passaic Valley Sewerage Authority, and the Jersey City Redevelopment Authority, and the cities of Elizabeth and Hoboken, among others.

Mr. Scagnelli has been named to the “New Jersey Super Lawyers” list, most recently in 2014. The list, published by Super Lawyers Magazine in conjunction with New Jersey Monthly Magazine, is an annual listing of outstanding lawyers from more than 60 practice areas who have attained a high degree of peer recognition and professional achievement. Mr. Scagnelli was also named to Digital Press International’s “The Ten Leaders in Environmental Law in New Jersey” list for 2003-2004.

Mr. Scagnelli was selected in 2010 by the New Jersey Department of Environmental Protection (NJDEP) to serve on one of the four teams created as part of NJDEP’s current reform of the Site Remediation process begun under the Site Remediation Reform Act of 2009. He was named Chair of the Measures of Success Team, which assessed NJDEP’s Site Remediation Program and made recommendations to improve the Program.

Intellectual Property Law Practice
John Scagnelli’s intellectual property law work has involved managing, defining and protecting the intellectual property assets of entities in a wide variety of industries. He assists clients in virtually all intellectual property matters, ranging from the selection and registration of trademarks and service marks to the copyright protection of materials such as printed and electronic literature, computer software, and product designs.

As an attorney with the New York City firm of Milgrim, Thomajan, Jacobs & Lee (1979-1982), Mr. Scagnelli handled trade secrets, trademark, copyright and other intellectual property work. He represented corporations on intellectual property matters, including Clairol, Bristol-Myers, and the Long John Silvers chain. Mr. Scagnelli was a Member of the Editorial Board and Domestic Articles Editor of The Trademark Reporter, the Official Journal of the U.S. Trademark Association from 1979-1987.

As an attorney with the Newark, New Jersey firm of Clapp & Eisenberg (1986-1990), Mr. Scagnelli handled intellectual property matters and Trademark Trial and Appeal Board and court proceedings for corporations, including Health-tex, Inc. 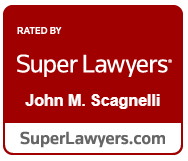 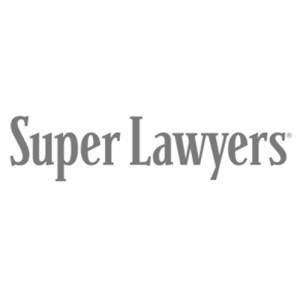 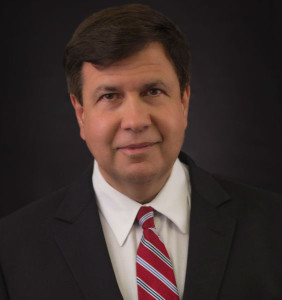 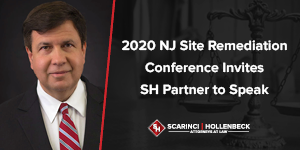