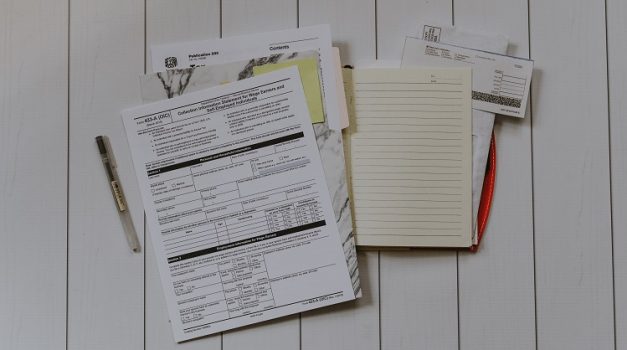 Photo by Kelly Sikkema on Unsplash

The federal tax agency announced this week that it has been successful in collecting more than $5 billion since 2009 from offshore tax evaders due in large part to its Voluntary Disclosure Program. The initial program was launched in 2009 and two additional programs were announced in 2011 and 2012. Through the initiative, those who violate federal tax law by failing to report income in offshore accounts can escape jail time and receive reduced penalties if they voluntarily provide information about their accounts and pay taxes.

"We continue to make strong progress in our international compliance efforts that help ensure honest taxpayers are not footing the bill for those hiding assets offshore," said IRS Commissioner Doug Shulman. "People are finding it tougher and tougher to keep their assets hidden in offshore accounts."

The most recent program requires those who disclose unreported offshore funds to pay a penalty of 27.5 percent of their account's highest balance in the previous eight tax years. Those who do not participate in the disclosure program and are charged with evading taxes face jail time and a requirement to pay penalties of up to 50 percent or more of their total balance.