What Would the “.NYC” Domain Name Mean for Local Businesses?

A New York City address is a long-standing symbol of success in the business world. But will the same be true on the Internet? 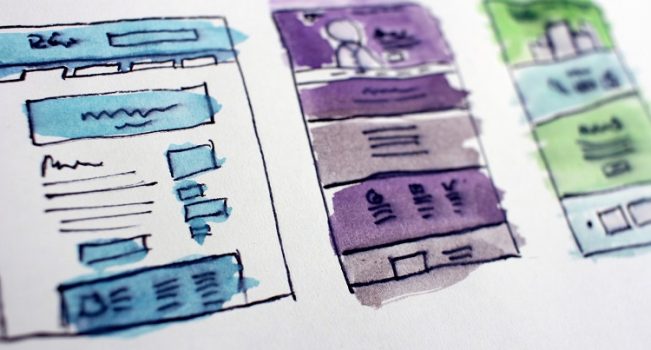 Photo by Hal Gatewood on Unsplash

What Would the “.NYC” Domain Name Mean for Local Businesses?

A New York City address is a long-standing symbol of success in the <a href="http://www.scarincihollenbeck.com/">business world</a>. But will the same be true on the Internet?

The city of New York is preparing to apply for its own “.nyc” domain, in hopes of bringing revenue to the city, promoting area businesses, and increasing the city’s global reach. The creation of the new domain is now possible after the Internet Corporation for Assigned Names and Numbers (ICANN), which oversees Internet addresses worldwide, recently approved several new "top-level" domains (TLDs). New York City hopes to be the first U.S. city to take advantage of the change.

Information Week reports that the city plans to work with a Neustar, which already manages domains like .biz and .co, to acquire and administer the new Internet address. Under the proposed contract, New York City will pursue a five-year option for .nyc, with two five-year renewal options. Neustar will fund the application fees and subsequent annual fees. Meanwhile, the city of New York will receive 40 percent of the revenue generated by the domain, which includes both the sale of Internet addresses and advertising. The city is reportedly guaranteed at least $3.6 million under the deal.

Who Will Be Eligible for the New Domain?

In order to use the .nyc domain, individuals, businesses, or organizations must demonstrate that they have "a substantive and lawful connection to the city" and maintain a primary address or genuine presence there, according to Nicholas Sbordone, a spokesperson for the city’s Department of Information Technology and Telecommunications (DoITT). Sbordone further indicated that factors demonstrating a presence in New York City would include regularly performing lawful activities such as selling goods or services; maintaining an office or other facility in the city for lawful business, noncommercial, educational, or governmental purposes; and/or performing lawful activities outside of the New York City that are primarily directed toward residents, tourists, businesses, or organizations within the city.

What Does the New Domain Mean for New York City Businesses?

The new domain is good news for start-ups and other new businesses that often find that their preferred Internet address is already taken. However, for existing businesses, the new .nyc domain could mean an added marketing expense or potential legal headaches.

While city officials have stated that their will be requirements for registering a .nyc address, New York businesses could still be subject to cyber-squatters who will try to buy up popular addresses and sell them back to business owners at a premium. For instance, a cyber-squatter could register the katzsdelicatessen.nyc address and the offer to sell it back to the famous deli, likely at a steep price.

While an established New York City business would likely prevail in a lawsuit or arbitration proceeding against a cyber-squatter, the expense of legal action often outweighs the cost of registration. Therefore, most NYC businesses will pay for the new domain in order to avoid the risk of someone else getting it first.