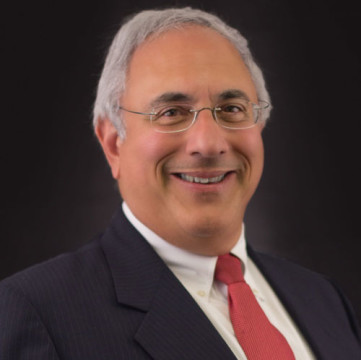 Scarinci Hollenbeck attorneys Donald Scarinci and Joel R. Glucksman were recently chosen among Bergen County's top lawyers in the June 2011 issue of 201 Magazine. 201 Magazine is a publication specializing in Bergen County. Distributed by the North Jersey Media Group, the periodical provides readers with reviews and insight involving commercial and social life in the Bergen County area.

Mr. Scarinci and Mr. Glucksman were chosen by their peers as among the best attorneys in their respective specialties. According to the publication, candidates were selected through a survey conducted by Professional Research Services. An online questionaire was sent to over a thousand local attorneys, who were asked to recommend three colleagues in each area of law. Joel Glucksman, chair of the Firm's Bankruptcy and Creditors' Rights Group, was selected for his work in bankruptcy and creditor/debtor rights law. Donald Scarinci was selected as one of the best business litigation attorneys in Bergen County. Mr. Glucksman and Mr. Scarinci were also among the members of the Firm named as 2011 New Jersey Super Lawyers, by Super Lawyer Magazine, another peer-basedpublication.